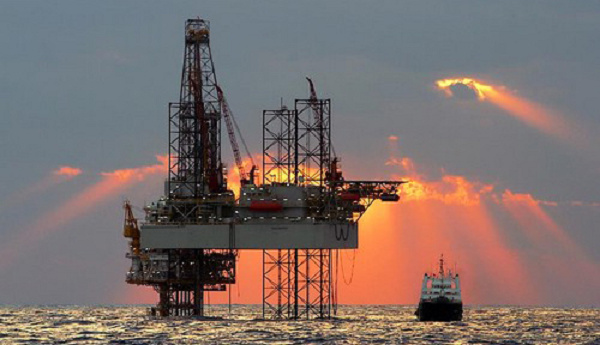 Oil rose to $54 a barrel on Tuesday, recovering from a 13-month low
Shares

Oil rose to $54 a barrel on Tuesday, recovering from a 13-month low as the number of new coronavirus cases slowed in China, easing some concerns about lengthy destruction of oil demand.

The death toll climbed above 1,000 on Tuesday, while the number of new confirmed cases fell. The epidemic could peak in February and then plateau before easing, said the Chinese governmentâ€™s top medical adviser on the outbreak.

â€œIt is way too early to be confident that peak of the virus will happen this month, but optimism is growing that we could see Beijing resume some normalcy in travel and trade outside of the Hubei province.â€

Investors remain wary that Chinaâ€™s oil demand could take a further hit if the coronavirus cannot be contained and if OPEC and its allies, known as OPEC+, fail to agree on further steps to support prices.

â€œThough oil is recovering again today, the lack of any coordinated action by OPEC+ means that oversupply concerns are likely to retain the upper hand,â€ said Commerzbank analyst Eugen Weinberg.

The virus is already denting demand in the worldâ€™s second-largest oil consumer. Chinese state refiners plan to cut as much as 940,000 barrels per day (bpd) - almost 1% of world demand - from their crude processing rates in February.

In a development that could add downward pressure on prices, U.S. crude inventories are expected to rise for a third straight week, by 2.9 million barrels in the week ended on Feb. 7, a Reuters poll showed.

U.S. supply reports are due later on Tuesday and on Wednesday.