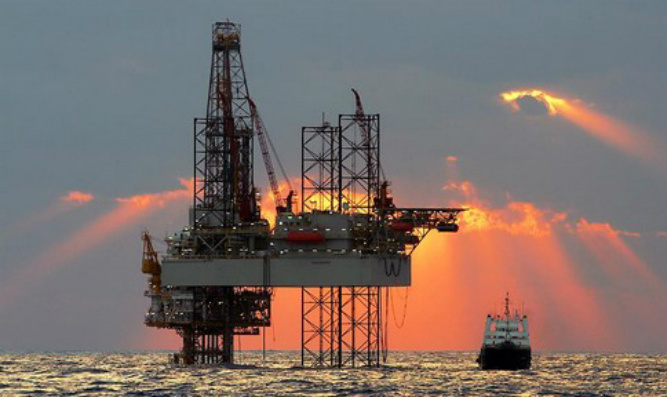 Energy policy think tank Institute for Energy Security (IES) says it does not support the government’s move to switch the country’s energy base-load from Akosombo and Kpong hydropower to nuclear.

The institute said the government is seeking to introduce nuclear into the country’s energy mix at a time when many countries around the world, including Germany, Spain, Portugal, Belgium, Greece and Italy, have either shut down or are in the process of pulling the plugs off nuclear plants because of complicated relationships with nuclear power.

“The institute sees the push for nuclear power as backward, given that times have changed to favour solar and wind energies, instead of nuclear power, based on economics, safety and security risks, and investment hurdles,” IES said.

The government argues that the establishment of a nuclear plant will guarantee the provision of regular and cheap power to push the nation’s industrialisation agenda.

However, the IES said it finds government’s claim as flawed and not reflecting recent changes in the global power space.

It said its analysis, based on time to build, costs per kilowatt-hour, investment uptake and risk in relation to renewable sources of energy, has found that nuclear energy—once thought of as the primary answer to the world’s renewable energy drive—is today presenting itself as unfavourable in comparison with solar and wind alternatives.

“Data from the U.S. Energy Information Administration (EIA) and financial advisory and asset management firm Lazard have revealed that generating electricity from wind and solar is more economical than nuclear. Trend analysis based on Lazard’s Levelized Cost of Energy (LCOE) between 2010 and 2019 has shown that new unsubsidised wind and solar power are cheaper than some already running resources like coal, nuclear, and some gas,” the institute added.

For instance, it said Lazard’s data show an unsubsidised utility-scale solar power plant generating electricity at a cost between 3.6 and 4.4 cents per kilowatt-hour (¢/kWh), with mean value of 4.0 ¢/kWh.

Meanwhile, it said nuclear, according to Lazard, can generate unsubsidised power at rates between 11.8 and 19.2 cents per kilowatt-hour (¢/kWh), with mean value of 15.5 ¢/kWh.

“Between 2010 and 2019, the cost per megawatt-hour of nuclear has risen by 61 percent, while utility-scale solar power has fallen by approximately 84 percent between the same period,” IES said in its analysis.