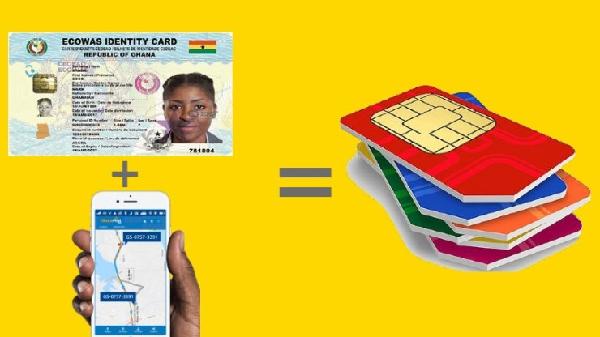 The National Communication Authority (NCA) says it has begun refunding monies to persons who were charged the double amount for using the SIM re-registration App.

The Authority rolled out the SIM Card Re-Registration Self-Service (App) on the Google Play Store to provide an alternative for telecom subscribers to complete their SIM card re-registration at a GH¢5 charge.

But after the successful rollout of the App, complaints have emerged, with some indicating that they have been charged the double amount using the app.

Director for Consumer and Corporate Affairs at the National Communications Authority, Kwame Gyan, while confirming the refund, spoke on what accounted for the double charge.

“From my end, what happened is that it is not a case of double charging. It could be that in the process of registration, when someone faces data connectivity issues, they restart. And in the process, one may pay more than once. We are looking at working on it such that it will be possible to check the status of your payment.”

“So far we have only about 40 people who made edible payments. Some have had their monies refunded, others are going to get theirs soon.”

He also revealed that close to ten thousand people have so far used the self-service App for the process.

“We also have about 50,000 downloads so far. We realised that there are some people who are trying to register via the app but are unable to because of a mismatch between their Ghana cards and phone numbers. We urge people to cross-check the numbers when registering, so we don’t have such difficulties.”