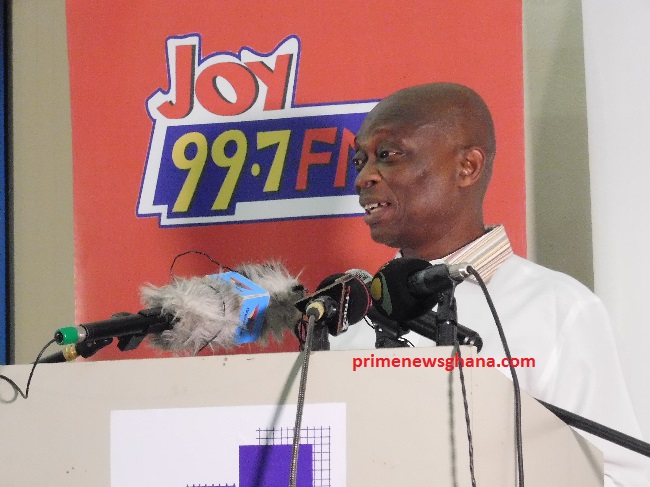 Editor of the New Crusading Guide newspaper, Kweku Baako says the strategies being put forward by the Finance Minister, Ken Ofori Atta are old approaches that we have heard over the years.

According to him, the approach of injecting more Cedi on to the market to salvage the falling cedi is one that will work for short to medium term but won't last forever.

Finance Minister Ken Ofori Atta addressing the media this week said the Cedi will stabilise soon as government are putting in place plans to solve the continuous Cedi depreciation.

Speaking on Joy FM, Kweku Baako in reaction to the strategies outlined by the Finance Minister said the issue of cedi depreciation cannot be solved in a short term.

"There is no quick fix to this problem, let's be honest".