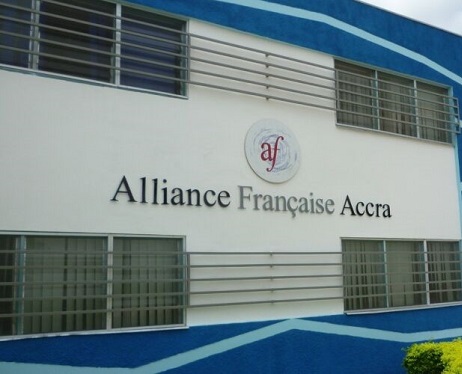 The World Music Festival for Women will be staged in Ghana for the first time with 20 upcoming female artistes from the African continent billed to showcase their talent.

The music festival scheduled to take place on November 16-20, 2022, would witness a series of musical performances from the 20 selected female musicians.

The music festival to be held at the Alliance Francaise, Pleasant Gardens, and Grand Café Casmora would see the selected female artistes from Benin, Ivory Coast, Ghana, and other countries thrill audiences around the world.

Mr. Moustapha Patrice Ahounou, Chief Executive Officer of BM Culture, the organisers of the festival, said the aim of the programme was to promote female talents, celebrate artiste cultural traditions, and encourage the exchange of ideas in a festive and friendly atmosphere.

“The festival seeks to address some of the challenges and gaps on gender equality in the music industry. One of the key tenets of the festival is a colloquium that would bring together female artistes from different cultural fields to examine the status of women artiste as well as the contribution of female singers to the narrative of Africa,” he said.

Mr. Ahounou was worried about the unequal opportunities for women in the creative industry on the African continent, including the top management positions that would enable them to participate in the decision-making process.

Mr. Enimil Ashon, Executive Director of the Centre for Communication and Culture, was elated to be part of this celebration that seeks to promote local female acts.

He noted that musicians play a critical role in communicating the arts of their country to the outside world.

Mr. Ashon bemoaned the plight of upcoming female musicians in the entertainment industry, as his centre would partner with such programmes to enable them to excel in their craft.

Della Hayes, a member of the Women’s Colour Band in Ghana, lauded the organisers for moving the festival to Ghana for the first time in their quest to give more female musicians a platform to showcase their talent.

“It wasn’t easy for me to break through. Females go through a lot in their quest to rise to the top of music on the continent, especially with the stigmatisation that comes along and with issues of marriage as well.

“So I am delighted for these women who will have the chance to perform, and I urge them to showcase their best.”

The festival, which has been running for the past 15 years, has been specifically staged in Canada and would be staged in Senegal and Ghana for the first time.