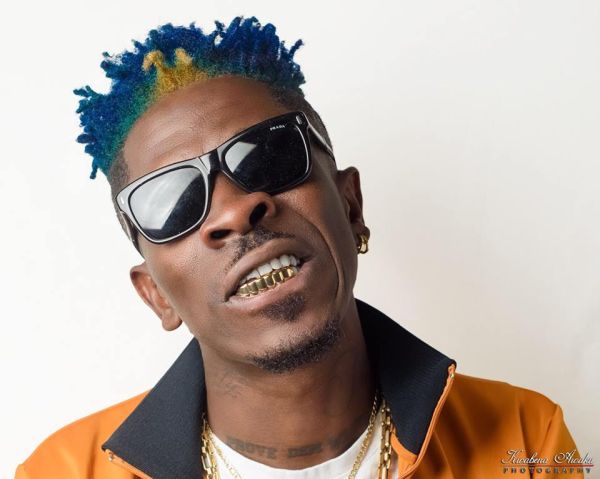 Shatta Wale, known in real life as Charles Nii Armah Mensah Jnr is the only Ghanaian Dancehall artist to be listed among top 10 dancehall artist of 2018 from different corners of our planet in no particular order.

Dancehall originates from reggae, and its roots come back in the late 1970s. Very quickly this genre spread from the Caribbean to the rest of the globe. It is extremely popular nowadays, even such big stars as Drake and Rihanna have dancehall tracks in their releases. Many stars try themselves in dancehall but only a few manage to preserve the vibes of this genre and become real dancehall kings. So, we have created for you a compilation of 10 best dancehall musicians in the world who made a great contribution to the flourishing of this musical genre.

Here is the list of top 10 dancehall artist of 2018 from different corners of our planet in no particular order.

This young but very talented musician felt the fame in early 2016. It is interesting that fame of the dancehall artist came to him at the time when Vybz Kartel was imprisoned. Actually, Kartel-inspired works made him so popular. Alkaline’s unique lyrical style helped him to create good music and please the audience. One year later the world heard such famous hits of the musician as “Gyalis Pro”, “Impact”, and “Pretty Girl Team”. The number of Alkaline’s fans is only growing so we are sure that the star of this musician will only become brighter.

The next on our list is a popular and talented reggae and dancehall artist Busy Signal. His main symbol is mature lyrics and thanks to them this musician has gained such popularity across the globe. His dancehall hits include the following works: “Stay So”, “Table Speak”, “Everywhere”, and “Go Again”. 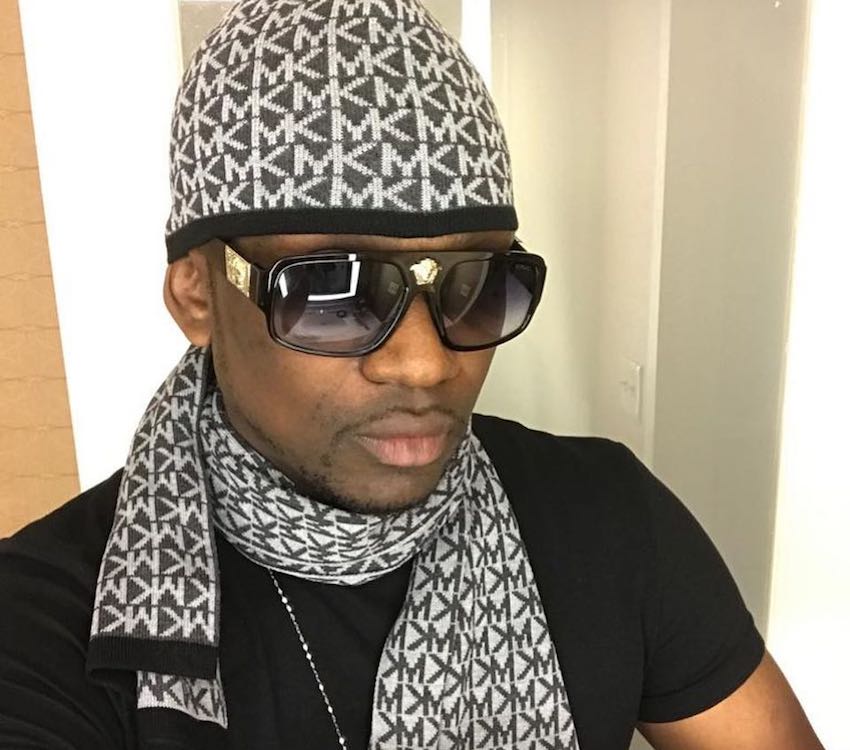 The next dancehall artist is well-known thanks to his greatest song “Gyal You a Party Animal”. However, this song is not the only in his list of great songs, among the hits are “My Girl Now, Big Bumper”, and “You Are Perfect”. Love songs and sensual lyrics played one of the major roles in his musical career and won a lot of hearts. Passion to music made Charly whom he is now and he definitely deserves to be on our list of the best dancehall artists in the world. 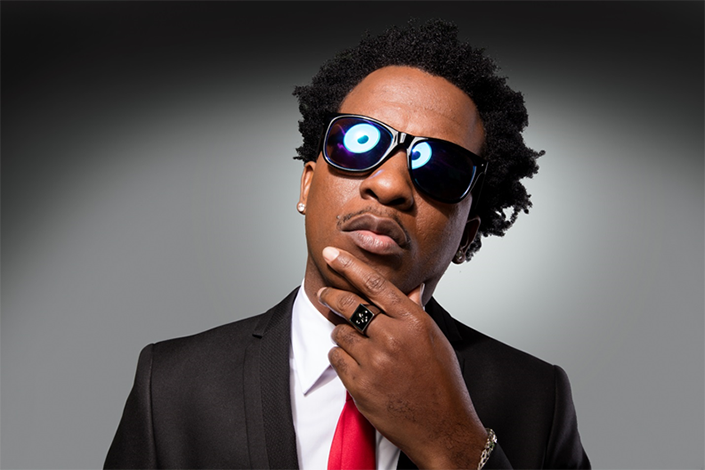 This dancehall artist also was lucky enough to work in team with outstanding producers and popular international stars (Dre Skull, Major Lazer, and Snoop Dogg) and their collaboration beared fruits – most popular dancehall hits “El Chapo” and “Stray Dog”. Popcaan collaborated with Vybz Kartel, who actually was his mentor. This work, of course, has influenced the style of Popcaan significantly.

This musician is considered to be one of the best international artists who perform in the genre of dancehall. Konshens worked with well-known producers including Chris Brown and Major Lazer. In 2017, such his hits as “Right Back” and “Turn Me On” were released and can be called one the best dancehall songs of the previous year.

The next dancehall artist on our list is a multi-sided personality – he is a songwriter, talented singer with his special lyrical style, and DJ. Masicka also collaborated with legendary Vybz Kartel and as a result, the hit “InfraRed” has lit the world of dancehall. He also partnered with Aidonia.

It is hard not to include on the list of top dancehall musicians the artist whose worldwide hit “Sheet” had a dancing challenge on YouTube. Spice is also famous for collaboration with I-Octane (the result of their teamwork is the song “Long Division”. This musician is special because she is the only lady on our list and she is as good as other musicians in our top 10. What is more, she was even nominated for the MOBO award.

The star of this dancehall artist also started to shine bright in 2017 and he is considered as one of the most consistent dancehall artists in the history of this music genre. It was hard to find a single dancehall party in 2017 that was held without his songs “Way We Roll” and “Careless Gal” that made the high mood. His other no less famous songs are “Badness” and “Memory”.

And finally, legendary Vybes Kartel, who collaborated with many other dancehall musicians on our list and was the mentor for some of them. He deservedly can be called the most dominant musician in the genre of dancehall. He is still extremely popular and inspires other musicians despite the fact that is imprisoned now.

The next musician on the list of the top dancehall artists is the best in this genre not only in Africa but managed to become famous far beyond his native continent. The thoughtful lyrics of this Ghanaian musician made him so popular. Shatta Wale also can be called one the most productive dancehall artist as he drops hit after hit, the brightest are “Ayo”, “Taking Over”, and “Low Tempo”.