21st VGMA: People would still complain even if Sarkodie or Kinaata had won - Kuami Eugene 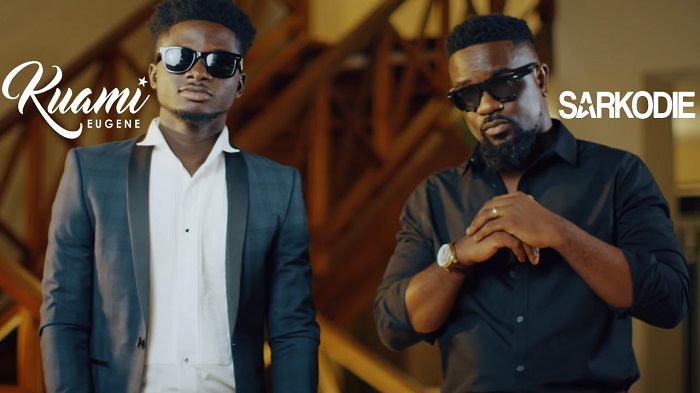 Kuami Eugene the Artiste of the Year at the 21st edition of the Vodafone Ghana Music Awards (VGMA) has hit back at critics.

The 'Open Gate' hitmaker says people would still have complained even if Sarkodie or Kofi Kinaata had won the topmost award.

Kuami Eugene beat off competition from Sarkodie, Medikal, Kofi Kinaata and Diana Hamilton to walk home with the accolade.

READ ALSO: 'Kuami Eugene winning Artiste of the year is one of the symptoms of coronavirus' - Ghanaians divided over Eugene's award

Some Ghanaians believe he does not deserve the award but says he has worked so hard and deserved it.

"Even If it was Sarkodie or Kinaata who won the award, people will still talk about it. It was mind-blowing. I was just sitting there with my hands folded. Everybody in that category is a winner"

He also said hearing other artiste drop bangers keeps him on his toes and he always wants to keep a level of consistency. 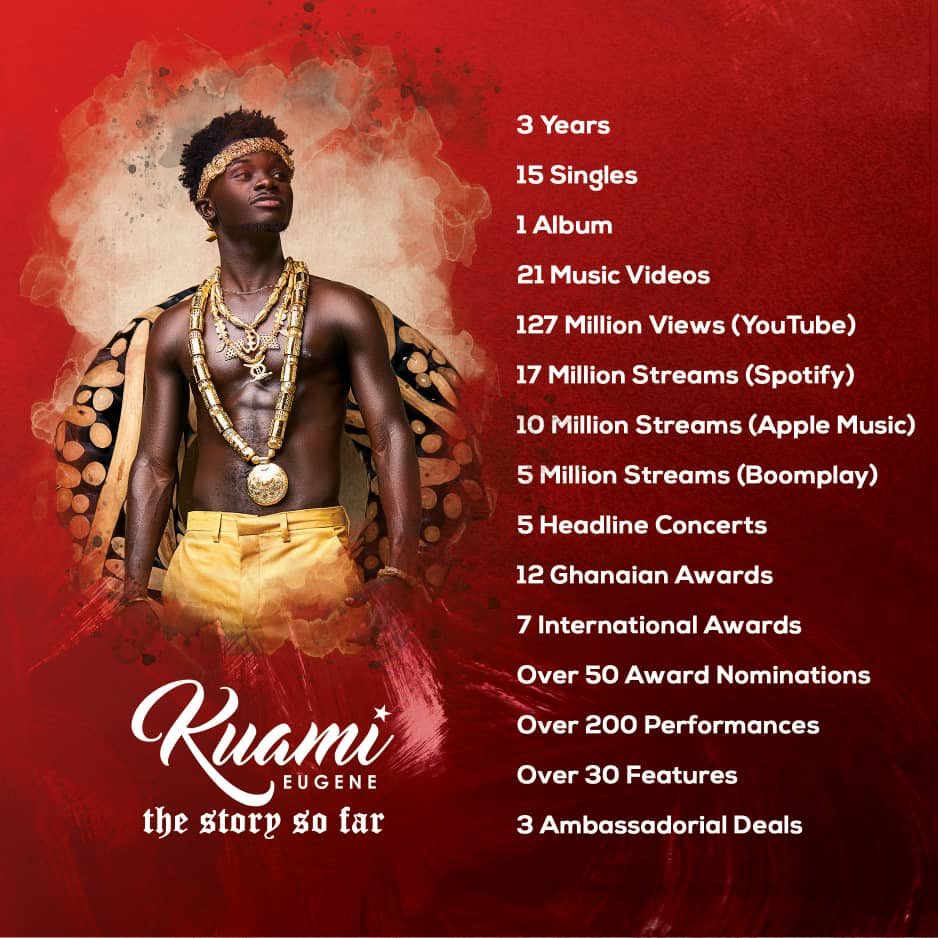 When I heard 'Enjoyment' by KiDi being received well by Ghanaians out there, I had to come out with 'open the gate' to keep with the consistency. Writing a song is not hard but it becomes extremely difficult when you have to prove a point"

The 'Rockstar' also won the Highlife Artiste of the Year at the event, which was held over two days at the Grand Arena at the Accra International Conference Centre.