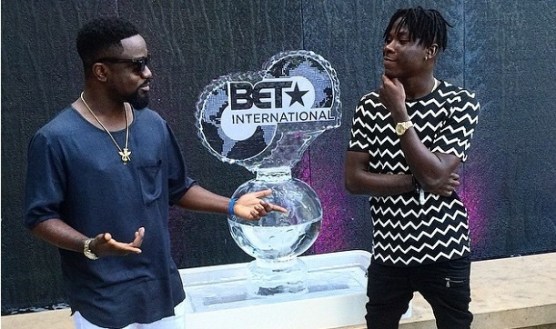 For the second year in a row, Ghana did not get any nomination in the ‘Best International Act’ category of the annual Black Entertainment Television (BET) Awards.

Just like last year, the category has been dominated by artistes from Nigeria, France, UK, and South Africa.

This is the second time that Ghana has missed out on a nomination, since the creation of that category in 2010.

Since the introduction of the Best International Act category nine years ago, Ghana has received a nomination every year and has gone on to win that award twice by rapper Sarkodie and Stonebwoy in 2012 and 2015. 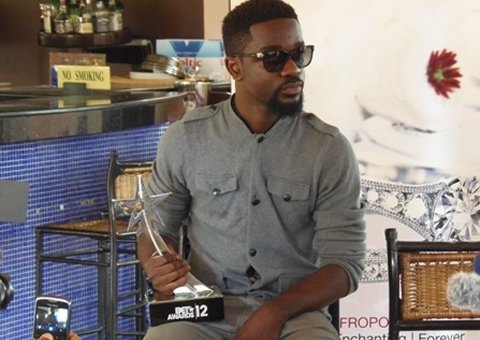 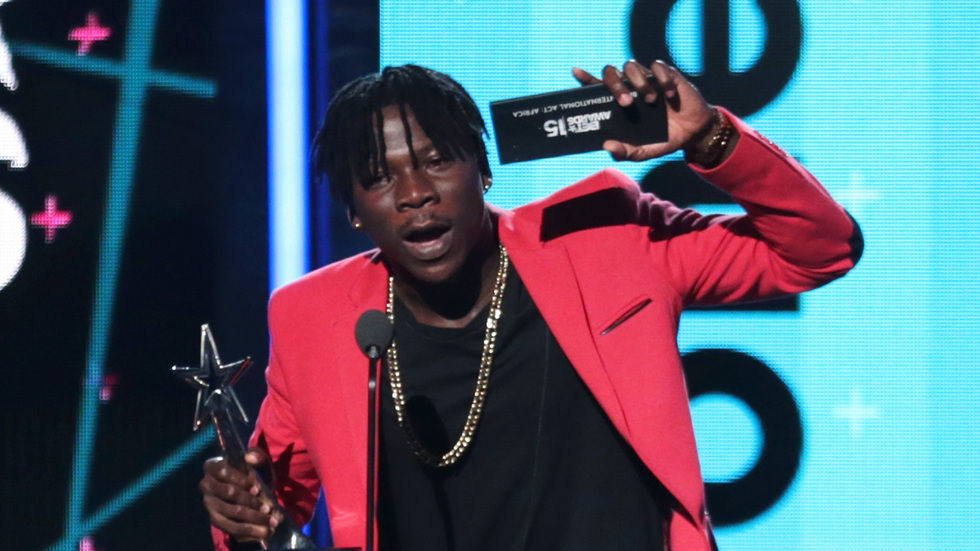 Last year, Hip-hop artiste, Kwesi Arthur gave Ghana something to celebrate when he was nominated for ‘Viewers' Choice: Best New International Act’ category. He lost out to South Africa’s Sjava.

Also in the ‘Best New International Act’ category, Ghana did not get a nomination.

Let’s look past Ghanaian nominees at the BET Awards:

2012 - Sarkodie (He jointly won it with Nigeria’s Wizkid)