Check out photos from Kyeiwaa's traditional wedding in the US 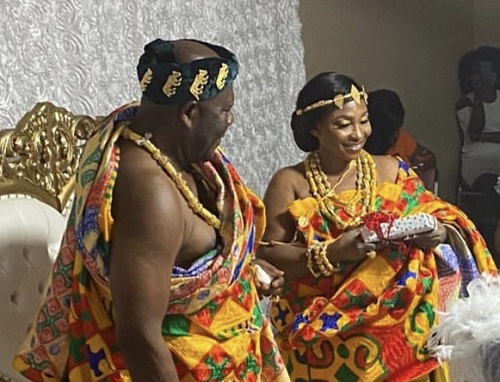 The veteran actress who has relocated to the US for years now and her husband had earlier done the court signing of the marriage in January in Massachusetts.

Kyeiwaa’s wedding was initially scheduled for March 21, 2020. She held a bridal shower on March 8 ahead of the big day. 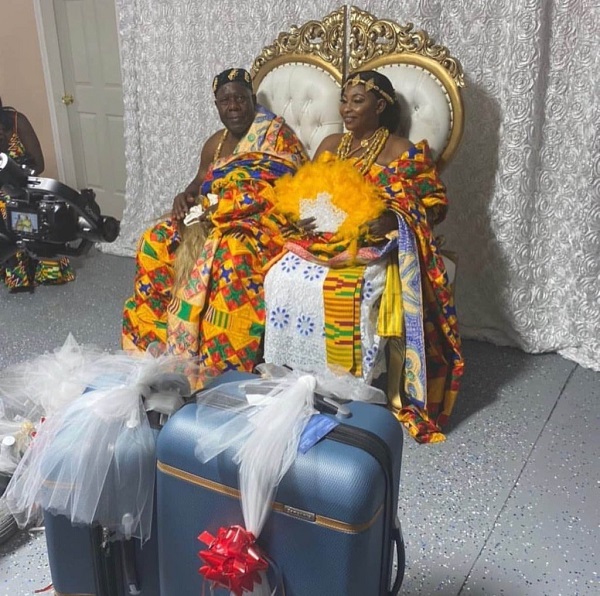 The ceremony was held this week and the colourful pictures of the wedding are now out.

Attending the ceremony was close friends and associates. 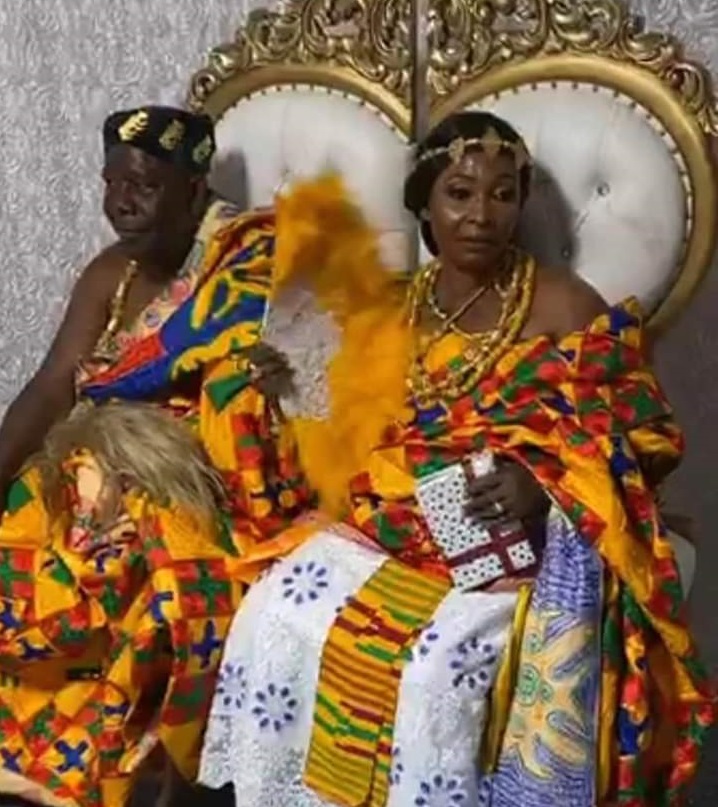 Kyeiwaa and her husband were seen wearing traditional Kente outfits for their marriage ceremony. 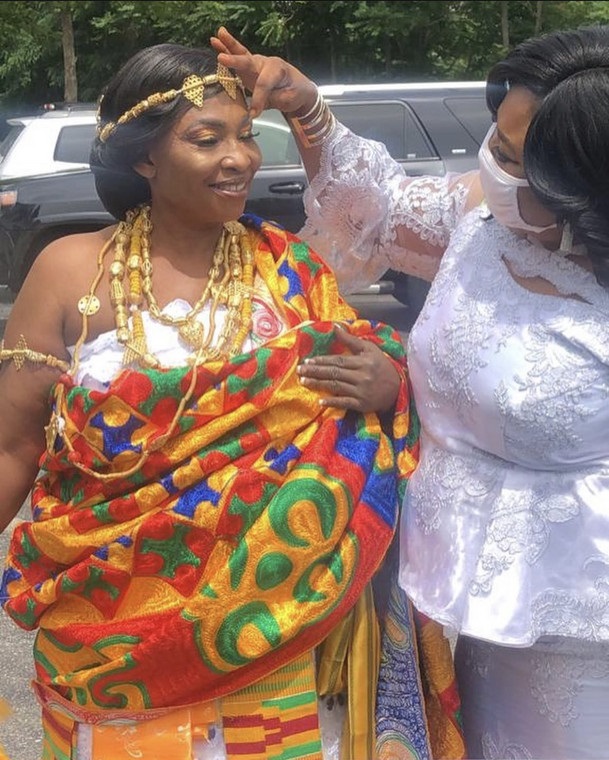 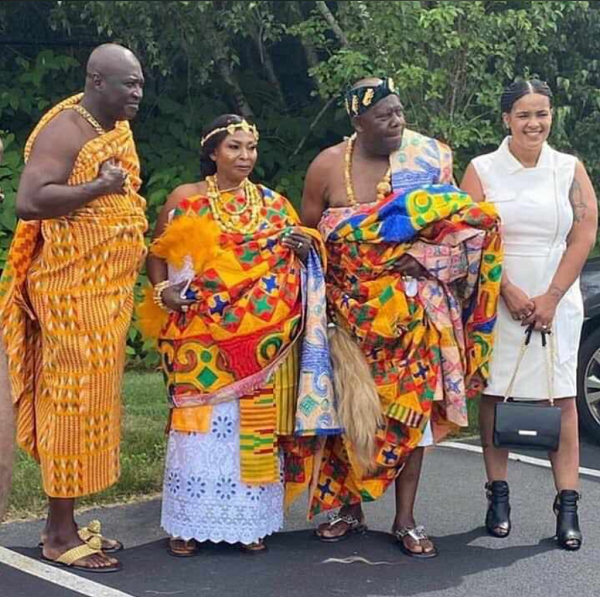 She returned her ring and drinks after she discovered that Osei was already married to another woman.