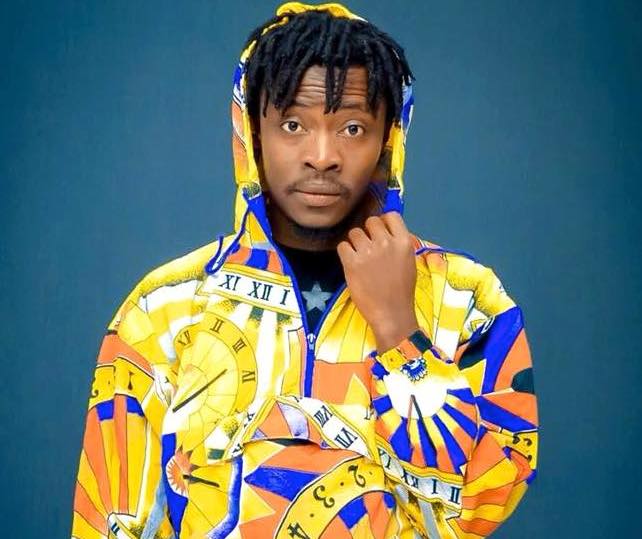 The Municipal Chief Executive of Tamale, Iddrisu Musah Superior, has announced that he has banned all concerts at the Tamale Sports Stadium until further notice.

This follows an accident that claimed the lives of some fans of hiplife artiste Fancy Gadam on Friday ahead of his concert scheduled for today [Saturday] at the stadium. 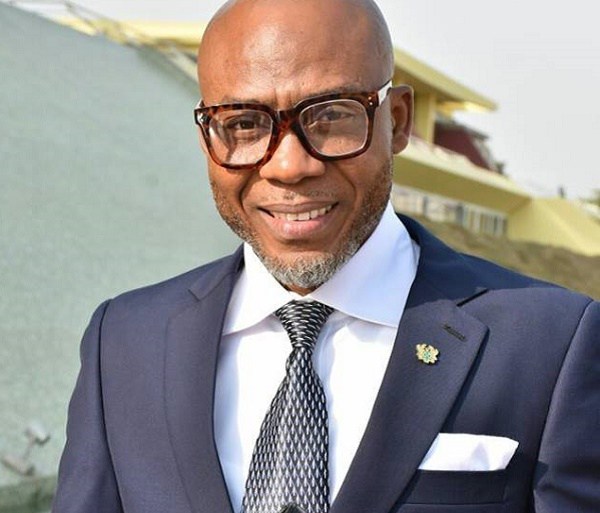 Some fans of Fancy Gadam were involved in the accident when they were going to the Tamale Airport to welcome Patoranking ahead of Fancy Gardam's concert scheduled for today (30th June. 2018).

Several wounded victims were rushed to the Tamale Teaching Hospital for medical care.

However, sources also suggest that two more who are workers of Zylofon Media have died bringing the number to eight.

The bodies of the deceased have been deposited at the Tamale Hospital morgue.

“My heart is heavy right now, words can’t describe how I feel. I am sorry to announce to you that my show with Patoranking scheduled to come off tomorrow has been postponed indefinitely [sic],’ he wrote on social media.

The ‘Total Cheat’ hitmaker has for the past years held successful concerts at the Tamale Sports Stadium, filling it to the gills.