Highlife is not going to die - Ofori Amponsah 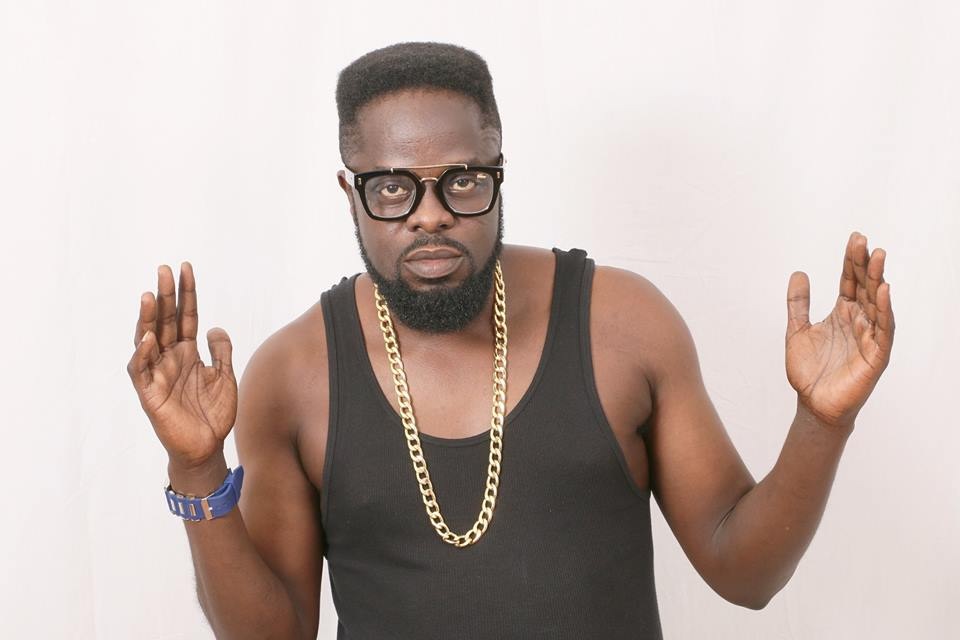 Highlife is not going to die - Ofori Amponsah

Highlife has taken a different shape in the industry but it is not showing any signs of going off anytime soon, Highlife artiste Ofori Amponsah has asserted.

The ‘Otoolege’ singer on Daybreak Hitz on Hitz FM said new artistes like Kuami Eugene, King Promise, and others, are working to incorporate the highlife sound into their music.

He told KMJ on Friday that “the highlife sound is in many of the music you hear today.”

According to the musician, Highlife legends like A.B Crentsil, Ben Brako, Amakye Dede and others may not be releasing new highlife music because they are tired.

“Sometimes, tiredness set in when you have been in the industry for so long and as you grow priorities change,” he stated.

However, this assertion of Ofori Amponsah goes contrary to the opinion of many people in the industry.

Music Producer, Zap Mallet, in an interview in 2018 said the highlife music will die soon because it has not been paid attention and advertised to the younger generation.

He explained for the human generation to grow, one needs to reproduce and the same applies to the Ghanaian Highlife sound.

“I can count the number of people who can play highlife guitar in my hands, so what are we doing? We are killing our arts, we are not breeding and not reproducing," he stated.

Also, Gyedu Blay Ambulley in 2018 told Naa Ashorkor on Showbiz A-Z on Joy FM that the media is contributing to the death of Highlife music in the country.

According to the highlife legend, DJs, radio and television stations, have neglected Ghana’s indigenous highlife music to play more dancehall.

Bisa Kdei during his third studio album launch disagreed with the highlife legends stating confidently that the highlife music is the only genre of music that truly projects the Ghanaian culture and traditions so there is no way highlife will die.

Ghanaians identified with indigenous highlife music characterised by jazz and guitar sounds in the 20th century.

The dominance of the genre of music has taken a nosedive in the 21st century.

Ofori Amponsah in the interview stated the highlife music may not stay exactly the same as before because generations over the years have added their flair to it.

“The music players may change from time to time but highlife remains the basis of every beat behind hit songs,” he added.

Ofori Amponsah is expected to perform at the forthcoming MTN Music Festival on March 5, 2019.