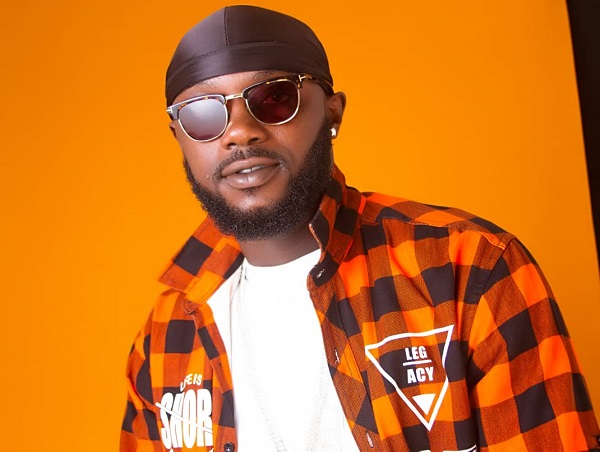 The much-anticipated event comes off on March 7 at Yegoala Ego Lounge; Dansoman.

The fan packed pool party is aimed at creating awareness about the dangers of Tramadol.

Thugging Low will also use the opportunity to campaign for a peaceful election. Up and coming artistes confirmed to help T. Low to make the day a success include No Joke, Gidi Sisq, KWAKU, single, Yaw Fx, far Rich, Shella, Odasani, Ikal among others.

He is also inviting NGO's and the government to partner with this motive in order for success to be achieved. 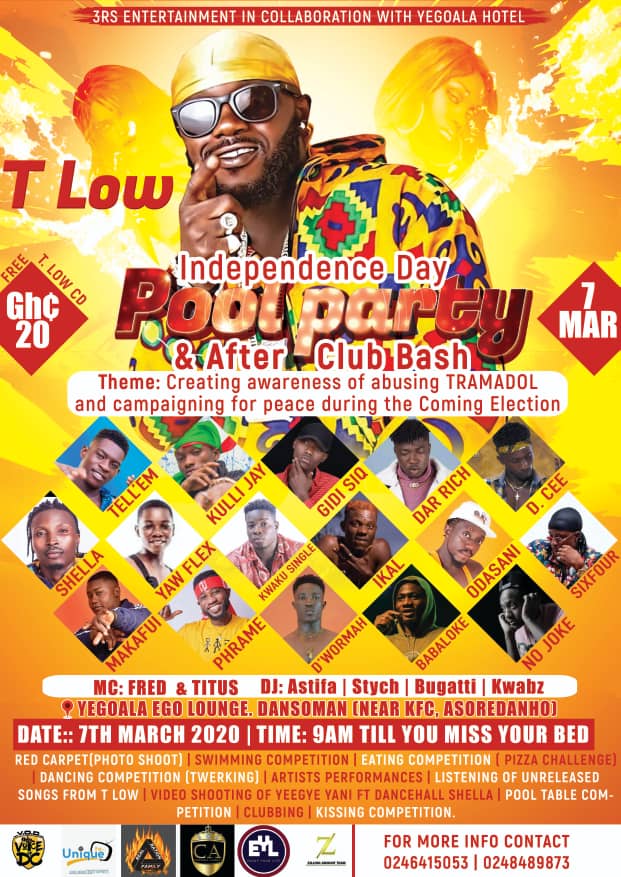 According to him, he has invited professionals who would to the patrons on the dangers of Tramadol use.

â€œTramadol is killing the youth and I thought it wise to educate the youth about it. At the end of the day I intend to save lives and help the use come out of such bad substanceâ€ he said. From April to December T Low will be embarking on national tour on peaceful election