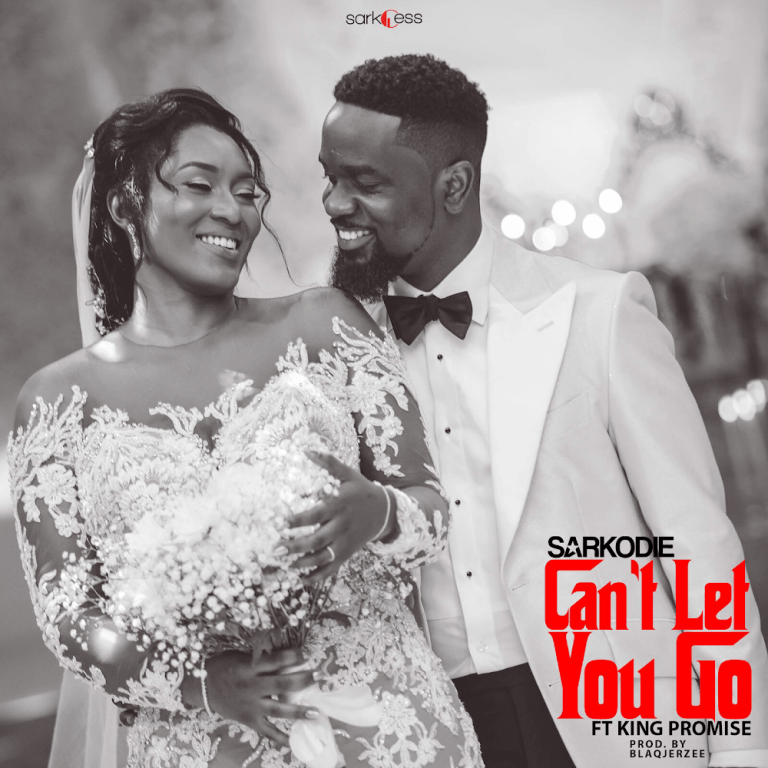 Rapper Sarkodie has revealed he doesn't understand the meaning of the Ga verses sang by King Promise in his hit single ‘Can’t Let You Go’.

The musician made this revelation during his performance at the Standard Chartered Bank concert to launch their SC Mobile app.

Sarkodie, who had earlier performed back to back hits like ‘Pizza and Burger’, ‘Me Gye Wo Girl’, ‘Dangerous’ at the event, asked the audience to help him sing the chorus and bridge of ‘Can’t let you You Go’.

“Do you know I don’t understand what that means,” he told the fans when they got to King promise’s verse

Many fans did not make anything of it because the rapper is known to sing mostly in Twi. That for them is an indication he does not speak much Ga.

However, others were shocked to realise the artiste did not know what part of his own song meant even months after its release.

Below is the version sang in Ga dialect;

‘Mihaaa moko po aba ohe daabi’ means – I won’t let anyone come close to you, no!

Everything you need to know about Sarkodie's wedding

Sarkodie's song to Tracy after their wedding

'Can’t Let You Go' was released by Sarkodie to celebrate his love for Tracy a month after his wedding.

Some fans were angry at Sarkodie because his wedding was so exclusive. The venue and date were known to the few showbiz people he invited.

However, the anger seems to slip away after ‘Can’t Let You Go’ came out. Sarkodie’s rap was on point and King Promise did a great job lacing the beat with beautiful lyrics.

Sarkodie treated fans with excerpts from his wedding, the massive cake, the intimate garden wedding and scenes from the beautiful reception.

The single has amassed 6.9 million views on YouTube alone and still counting.