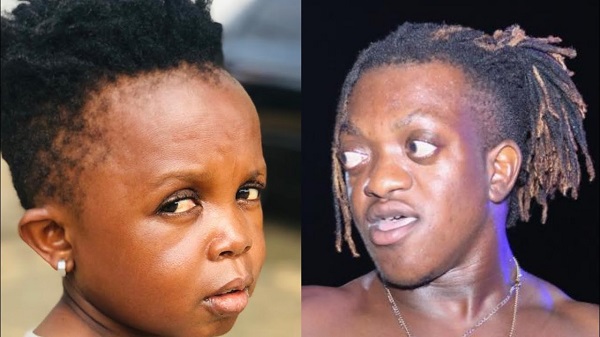 Kumawood actor Sunsum says diminutive actor Don Little does not respect and that they are no more friends.

Sunsum says he took Don Little as his brother but he does not respect and shows signs of pride.

He added that he even had to step in at a point to solve an issue he (Don Little) had with his girlfriend.

"Don Little now feels pompous, I was in the industry before him, he and Dabo are two people I play a lot with, but now he has a lot of pride. I was playing with him on set and I jokingly said I will beat him, he took offence and said I shouldn't talk to him anymore, I remember when he had issues with his girlfriend I was the one who even solved it. Aside movies I don't know what he can do because he is not that strong, so he should humble himself," he told ZionFelix.