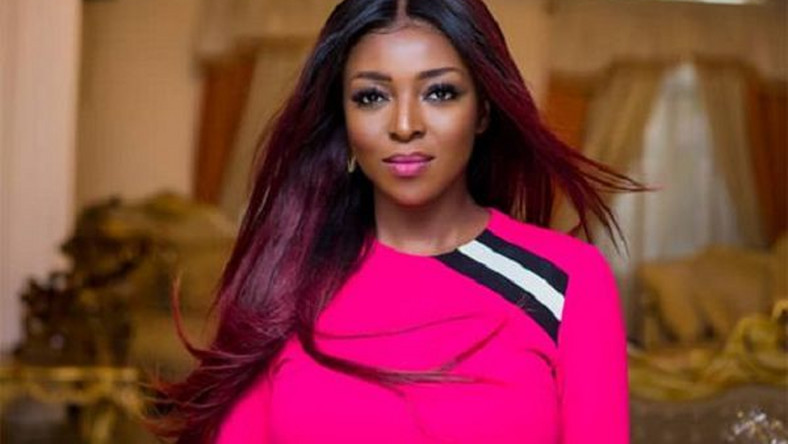 Actress Yvonne Okoro has said she is willing and ready to play a role in Kumawood movies provided she is given a good script and good money.

She said Ghanaian actresses and actors should be prepared to play roles in different fields and not just limit themselves to English-spoken movies.

To that end, she said she is fully prepared to play key roles in Kumawood.

Asked whether she will perform a Kumawood role if offered one, Yvonne Okoro told Nana Romeo on Accra100.5FM’s mid-morning show AyekooAyekoo on Tuesday, 5 November 2019 that: “Of course”, adding:

“If the producers invite me, I will be happy and willing to do it, we are actors and actresses, so, we won’t pick and choose.”

She revealed that: “Sadly, no Kumawood producer has invited me to join them,” adding that: “If you have a good script, good money, I will be there.”