I'm neither a man nor a woman-British singer Sam Smith 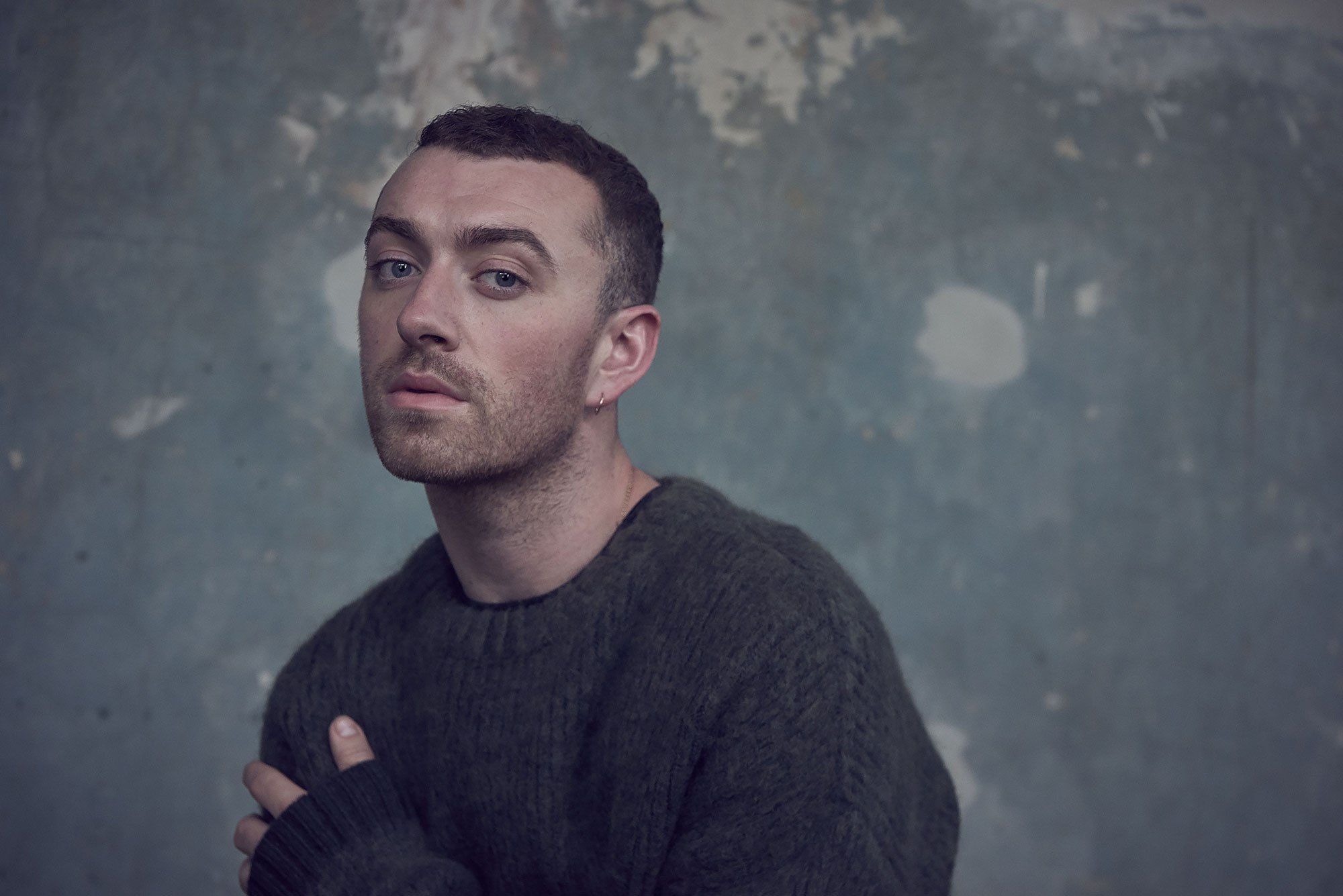 I'm neither a man nor a woman-British singer Sam Smith

British singer, Sam Smith has stated in an interview that, he’s neither a man nor a woman and identifies as a non-binary.

Sam Smith who was speaking in an interview with actress Jameela Jamil about fame, body image and confidence, also added that sometimes he feels like a woman and has considered having a sex change.

“I’ve always had a little bit of a war going within my body and my mind,” Sam said in the interview.

“I do think like a woman sometimes, in my head. Sometimes I’ve questioned ‘Do I want a sex change? It’s something I still think about, like, ‘Do I want to?'”

Many non-binary people don’t identify as either male or female and use the pronouns “they” or “them” instead of he or she. Sam says listening to conversations about being non-binary made him realise that was how he identified. “I’m not male or female, I think I flow somewhere in between. It’s all on the spectrum,” he says.

He added that he had always resented being “feminine in many ways” and describes being non-binary as being “your own special creation”. “I knew I was different until the age of 21,” China, who lives in Leeds and identifies as non-binary, tells Radio 1 Newsbeat.

China, like Sam, says that discovering other people who identified as non-binary helped them understand how they perceived their gender. 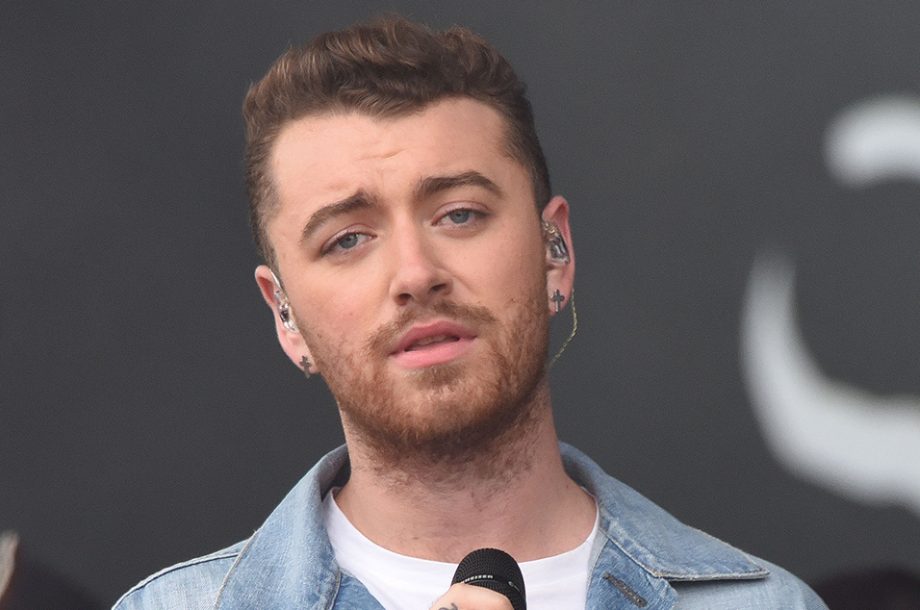 “When I started studying gender as part of my English degree it hit me like a thunderbolt – I was non-binary. “I’ve always existed between the two genders.

“When you find out that there are actual terms around it, it’s real, it’s political and scientific you get attached to it.”

But non-binary people like China and writer Jamie Windust say that they face daily scrutiny from other people. “I don’t mind the questions but context is important,” Jamie tells Newsbeat.

“With most people, they don’t have that context, we’ll just be talking and having a normal conversation and it’ll go from zero to 100 and they’ll ask something really bizarre about myself – usually about my body.

“You only need to know that if we’re having sex.” In his interview with Jameela Jamil, Sam Smith says he has dated men who identify as heterosexual and believes “you fall in love with people, not genitals”. 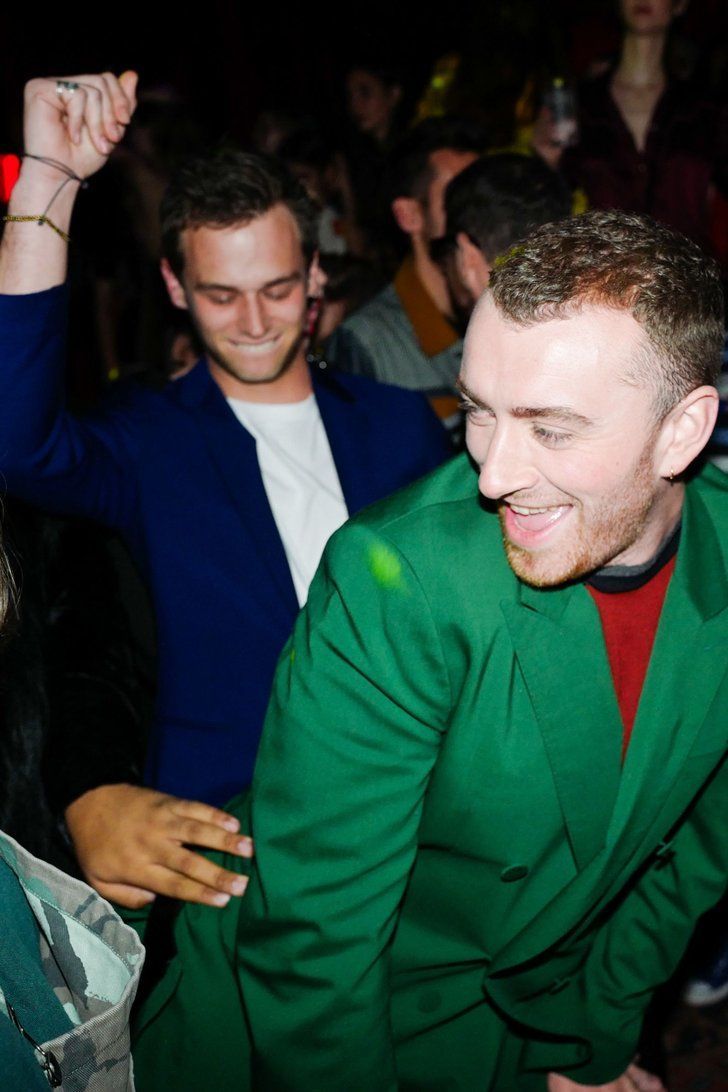 But both China and Jamie say that dating as a non-binary person can be a complicated experience.

“It feels like I’m something for people to tick off the list or to experience. That can be quite damaging when it comes to building a relationship,” says Jamie.

They say non-binary people can be “fetishized” by people who just want to broaden their sexual experiences.

Sam Smith has previously dated model Jonathon Ziezel and 13 Reason Why actor Brandon Flynn – although he has not spoken about how his non-binary identity has affected his love life.

But he does say coming out as non-binary has helped him become happier with his own body image.“I am feminine in many ways and I’ve always resented that,” he says.

Justice League actor Ezra Miller came out as non-binary in 2018 and Miley Cyrus has previously described herself as gender-neutral.