I saved rap music from dying in Ghana - Medikal 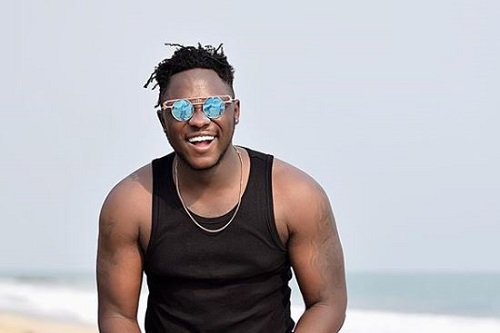 The 'Ayekoo' hitmaker says he saved the country’s rap music from dying and promises to keep it so.

Medikal bagged two awards at the 2019 Vodafone Ghana Music Awards as he won ‘Rapper of the Year’ and ‘Hip-Hop Artiste of the Year’.

He posted a pic of himself with the caption: “4 years ago I saved Ghanaian Rap music from dying and I promise to keep it alive,”

Medikal walked home with no awards after bagging seven nominations at the 2017 edition of the Vodafone Ghana Music Awards.