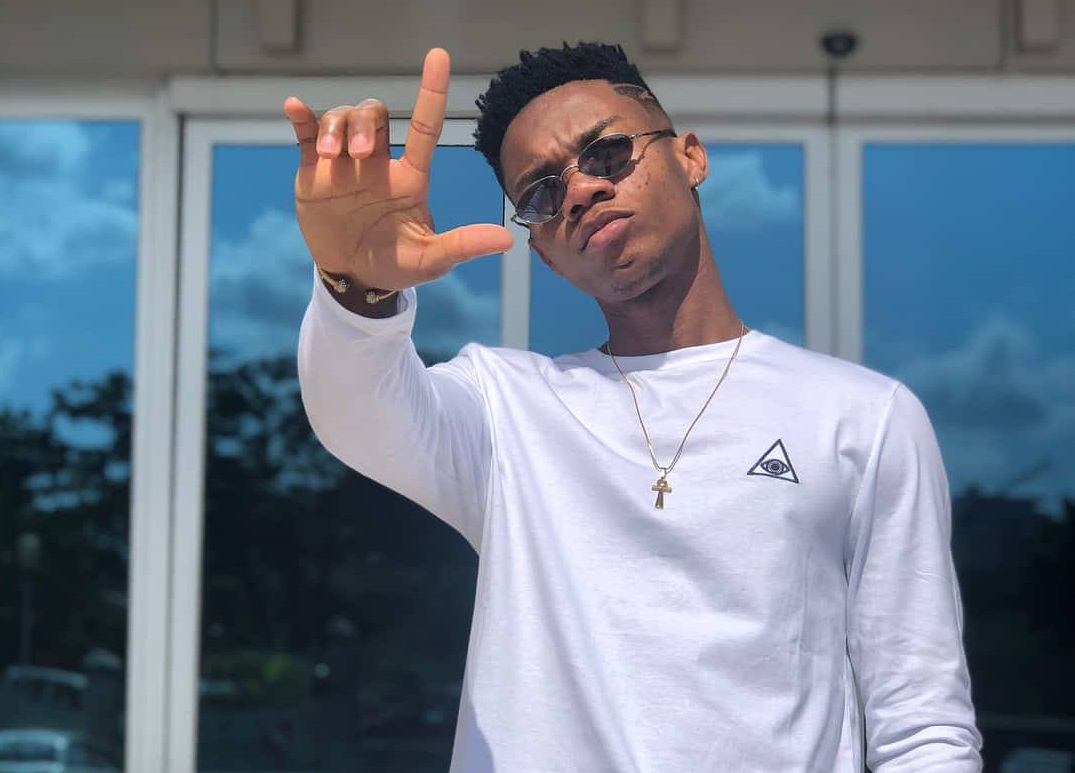 A wealthy Ghanaian woman has threatened to curse musician KiDi should he ever breaks her heart, Naijweb.co has learned.

The woman who has identified herself as Nana Akua angrily told Naijweb representative in an off-camera interview that she will release curses of fire and thunder on KIDI if he disappoints her.

She also added that she has been going out with the multi-award winning musician for seven months now.


Nana Akua said; “I will curse KIDI if he breaks my heart. we have been sweethearts for almost 7 months now and I love him so much. I’ll do everything for him”.

Meanwhile, KiDi in an earlier interview with Delay revealed his love for older women and that they act maturely when there are issues to be resolved.

KiDi added that he finds it so comfortable being around older women because they are mostly straightforward than most young girls and that age variation in this regard is no problem to him at all.

The ‘Odo’ hitmaker, also disclosed that he has dated four women and the most recent was twenty-five years who he dated for just two weeks.

Detailing the physical qualities he looks out for in his choice of a woman, KIDI says he likes slim women with big butts.

READ ALSO: I love and respect women but I'm not a womanizer - Kidi