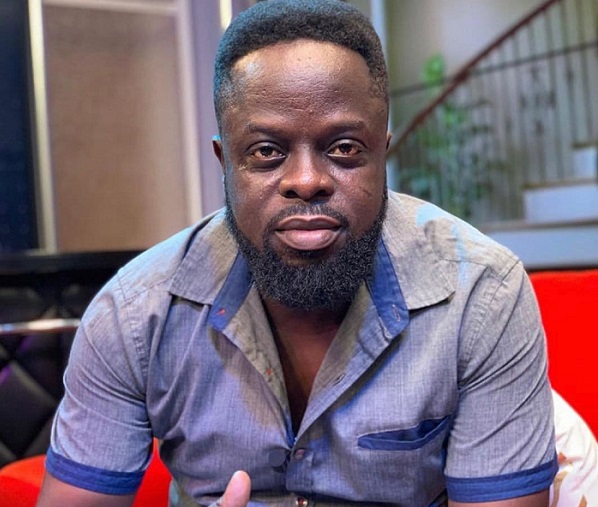 Musician Ofori Amponsah has called on colleague musicians to start boycotting awards schemes that does not come with cash but just plaques.

Speaking in an interview with Accra-based Adom FM, Amponsah revealed that, musicians are the reason why award organizers gain money from sponsorship.

He added that if there is nothing profitable than just a plaque, there is a need for artistes to spurn award schemes.

According to him, plaques don’t bring money to him and this has made many artistes in Ghana financially unstable.

“For me if someone calls me for an award and he/she does not give me money I won’t go. If they won’t give me anything valuable I won’t go. I have past receiving plaques. I have decided and I’m calling on all my colleagues to do same or else they are the same people who will laugh at us in future. It’s because of the musicians that the people come to fill the venue. It’s because of the musician that the sponsorship comes through. If there is a program and they can give out a house as the price, then why can’t they do the same for artistes?” he said.

For him, he has already taken a decision on the issue but calling on his colleagues to have a rethink because they are enriching others while they suffer.

Ofori Amponsah has been dormant in Ghanaian music scene for a long time, the "Otoolege" hitmaker recently released a new song titled "Changes".