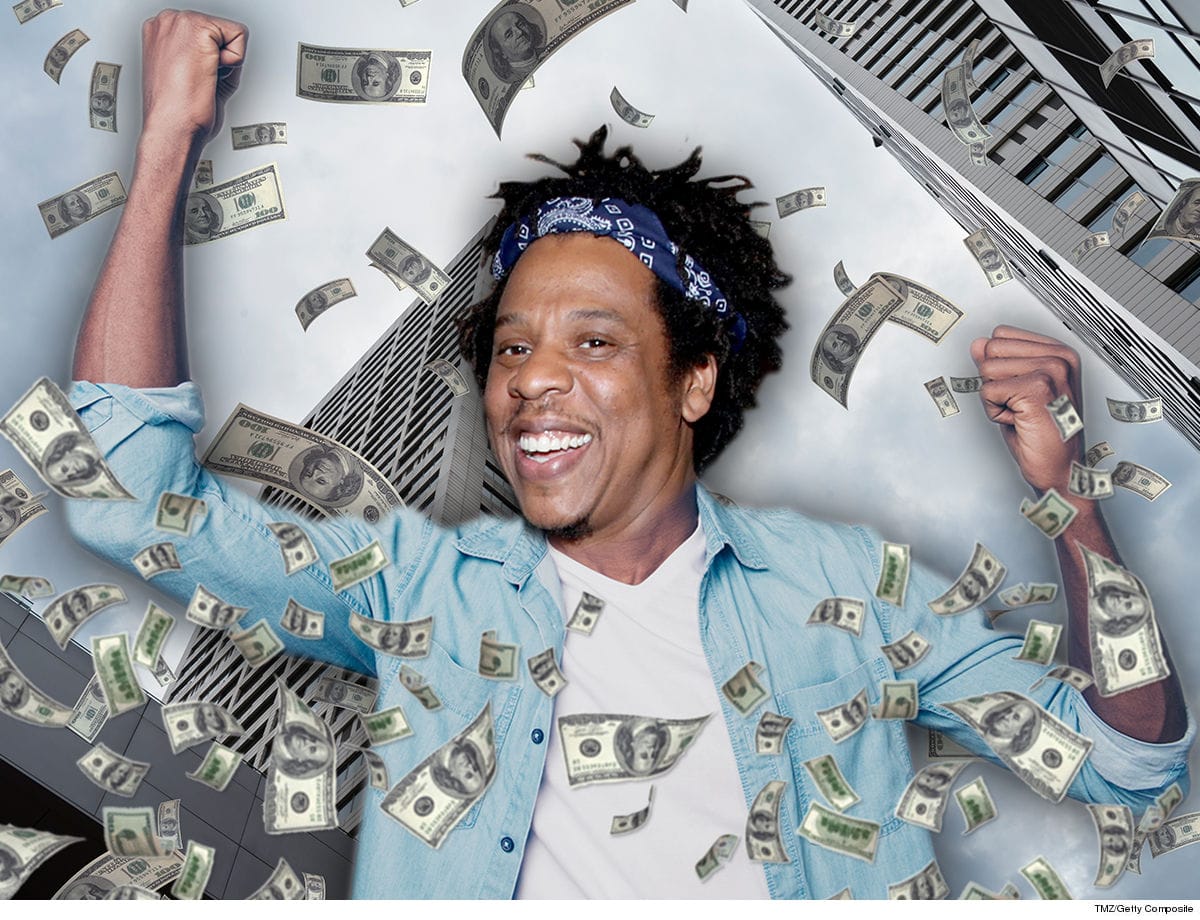 Shawn “Jay-Z” Carter can officially add “billionaire” to his growing list of titles.

According to Forbes, the Brooklyn-born artiste turned entrepreneur’s business empire is now worth $1 billion, making him “one of only a handful of entertainers to become a billionaire — and the first hip-hop artist to do so.”

Together, he and his wife Beyoncé — who has an estimated net worth of $355 million — became a billion-dollar couple in 2017. The shortlist of other billionaires in the entertainment industry includes “Star Wars” creator George Lucas, filmmaker Steven Spielberg, Oprah Winfrey, and basketball legend Michael Jordan.

In 1996, Jay-Z became a household name when he released his debut album, “Reasonable Doubt,” on his independent label, Roc-A-Fella Records. Since then, the 49-year-old — who has rapped about his unconventional rise from Brooklyn street corners to corporate boardrooms — has continued to expand his portfolio to include smart investments inside and outside of music.

In 1999, he launched clothing line Rocawear, which sold for a reported $204 million in 2007 to apparel company Iconix. A year later, Jay-Z launched entertainment company Roc Nation, which is now worth an estimated $75 million. In 2015, he submitted a bid to purchase the parent company of Scandinavian streaming service Tidal for a little less than $60 million. The service, which he relaunched later that year, is now worth $100 million, according to Forbes.

On his 13th studio album “4:44,” Carter detailed some of his investments, including artwork that he purchased years ago for $1 million. Today, Forbes estimates that his art collection is worth roughly $70 million.

Warren Buffett, who appeared on the cover of Forbes with Jay-Z in 2010, said that Carter was “teaching in a lot bigger classroom than I’ll ever teach in,” and explained that “for a young person growing up, [Jay-Z] is the guy to learn from.”

“Jay-Z’s journey is the modern-day embodiment of the American dream,” Zack O’Malley Greenburg, Forbes editor and author of ”Empire State of Mind: How Jay-Z Went from Street Corner to Corner Office, ” tells Vibe. “His ascent offers an invaluable blueprint and inspiration to the next generation of entrepreneurs.”