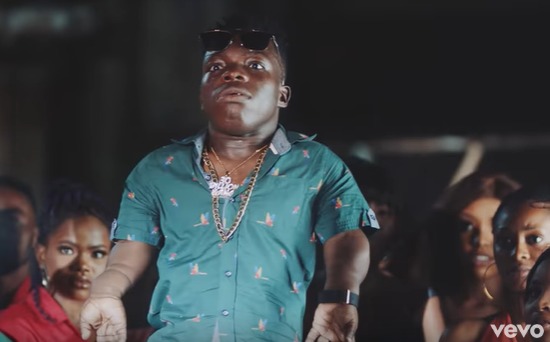 The video shows Shatta Bandle being chased by firemen.

The firemen catch the diminutive braggart before proceeding to spray him with a water hose.

At the end of the video he is seen partying at a club when the fireman appears again but this time does not spray him with the water hose.

Shatta Bandle (real name Firdaus Idrissu) shot to fame earlier this year after a series of video posts on Instagram where he claimed to be wealthier than Africa's richest man Aliko Dangote.