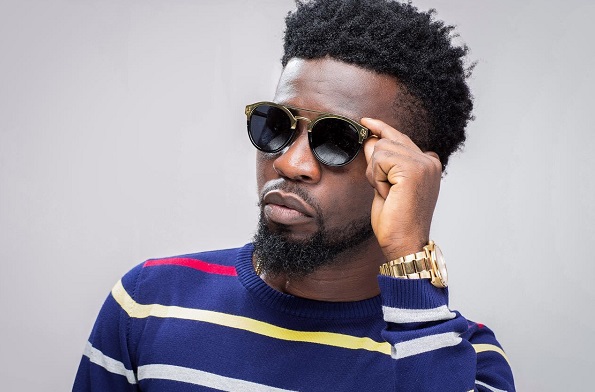 Musician Bisa Kdei has said it will be difficult for any musician to break the record he has set in the hiplife/highlife space.

Bisa, who is considered by many people as contemporary highlife king due to his multiple award-winning feat made the point while granting an interview to a Canadian reporter over the weekend.

The young highlife musician who has a series of hit songs to his credit and repertoire said, “even after my death, no highlife artiste would be able to undo my lifetime record of taking highlife music and its culture abroad.”

Bisa Kdei has hits songs such as ‘Mansa’, ‘Brother Brother’, ‘Baba’, ‘Odo Carpenter’, ‘Apai’ amongst others to his credit.

Even though Kdei has acknowledged the presence of some young highlife artiste in Ghana currently, he also made it clear that it was impossible for any of them in his generation to do what he has done for the genre.