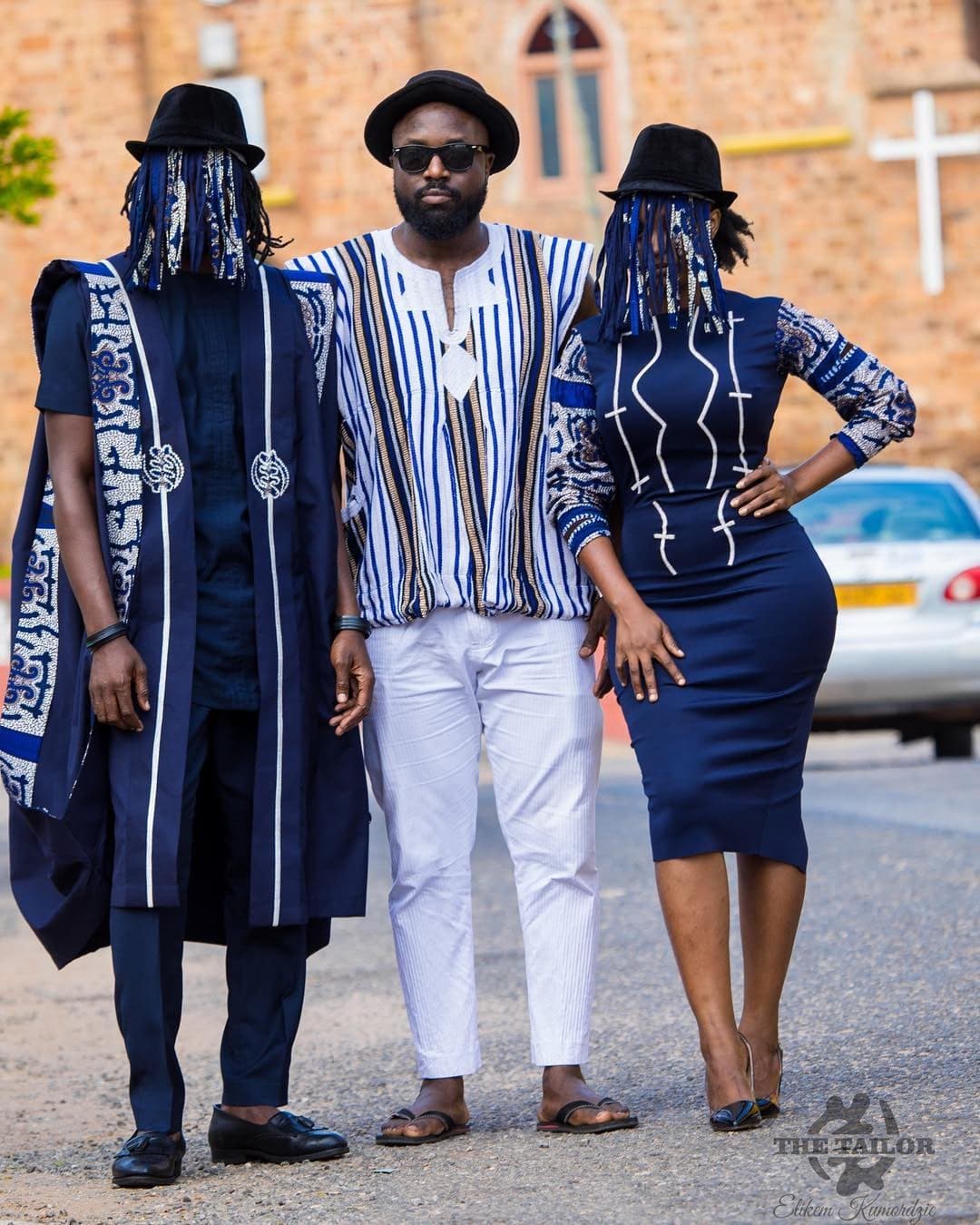 Anas has been in the news for the past weeks following his recent expose on the Ghana Football Association (GFA) dubbed "Number12" which captures corruption in Ghana Football. It was premiered at the Accra International Conference (AICC), on Wednesday, June 6 and other parts of the country.

While the debate on Anas Aremeyaw Anas' recent work is ongoing, others have chosen to settle on his style of dressing.

The undercover journalist is usually seen wearing a hat affixed to strings to cover his face.

Speaking on GhOne TV on Thursday, Anas was asked about the fashion trends surrounding his style and said he is pleased about it and he hopes it inspires more people to see investigative journalism in a positive light.

READ ALSO:Elikem Kumordzie reveals why he is ready to marry again

See some photos of the Anas-oriented wears designed by Elikem Kumordzie: 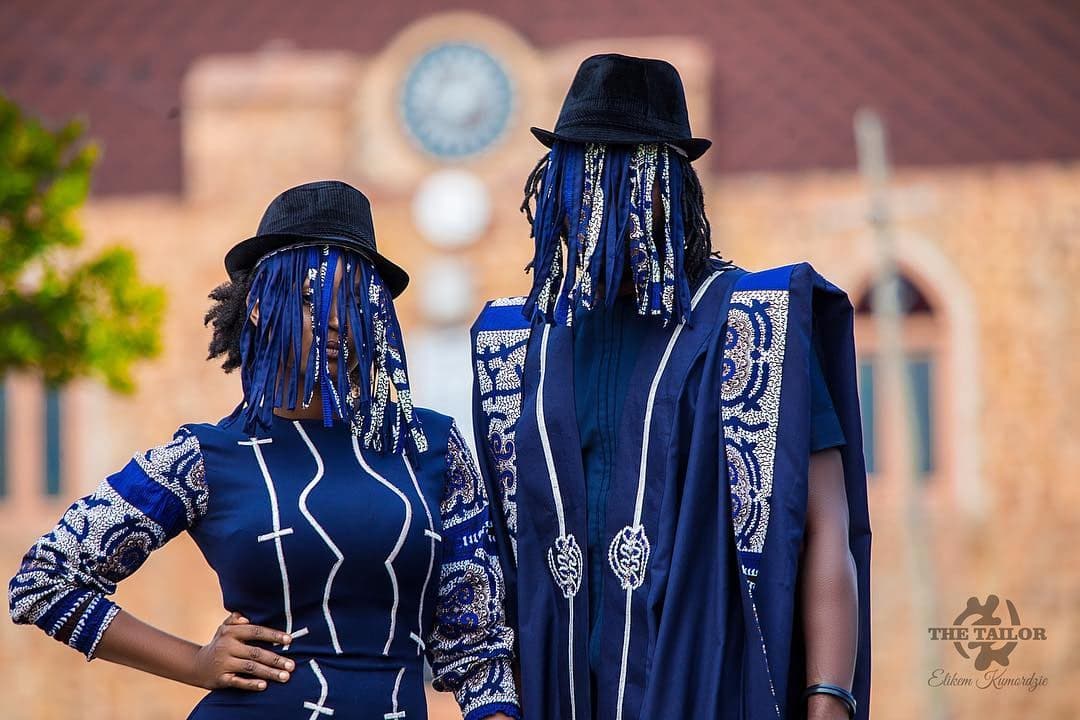 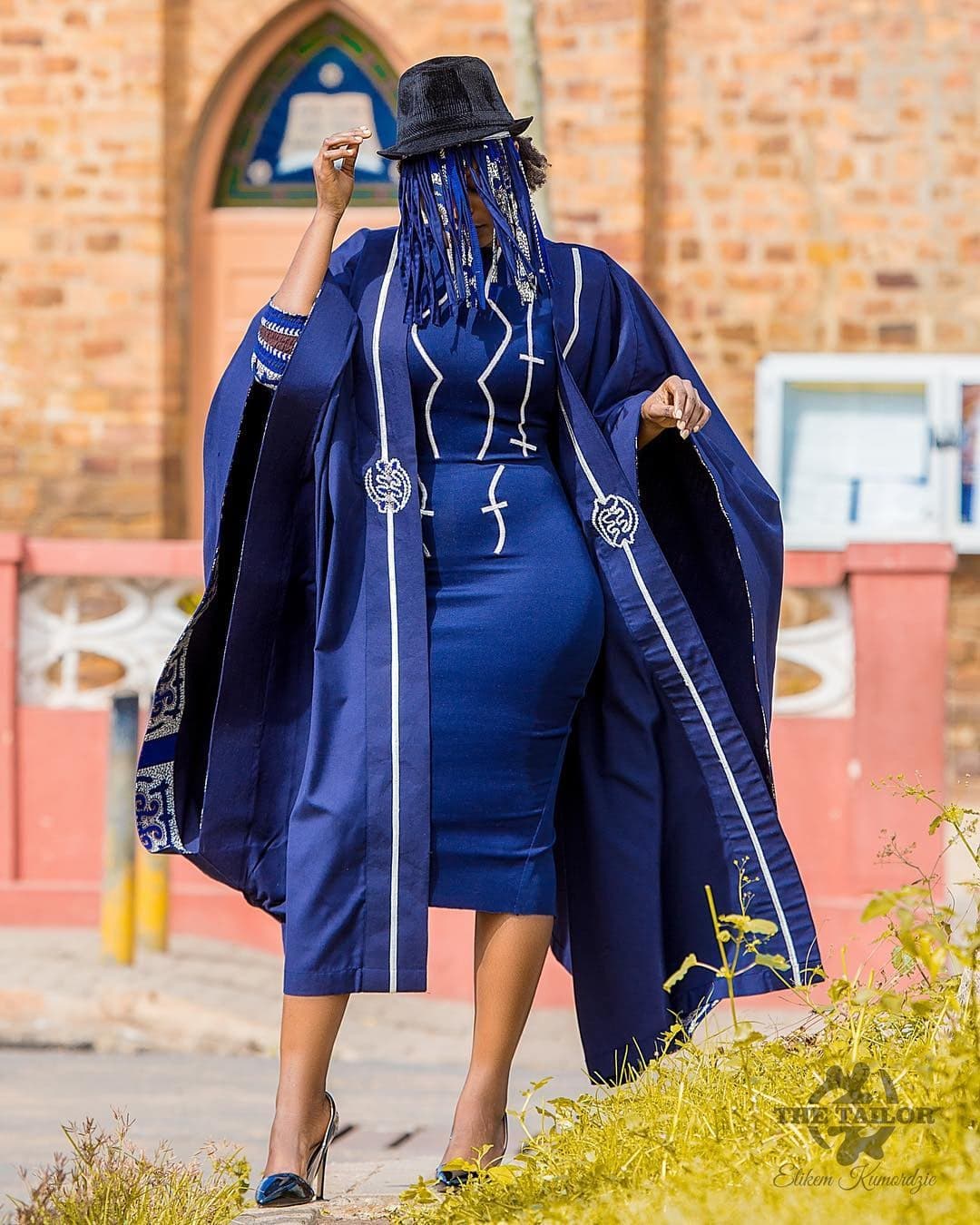 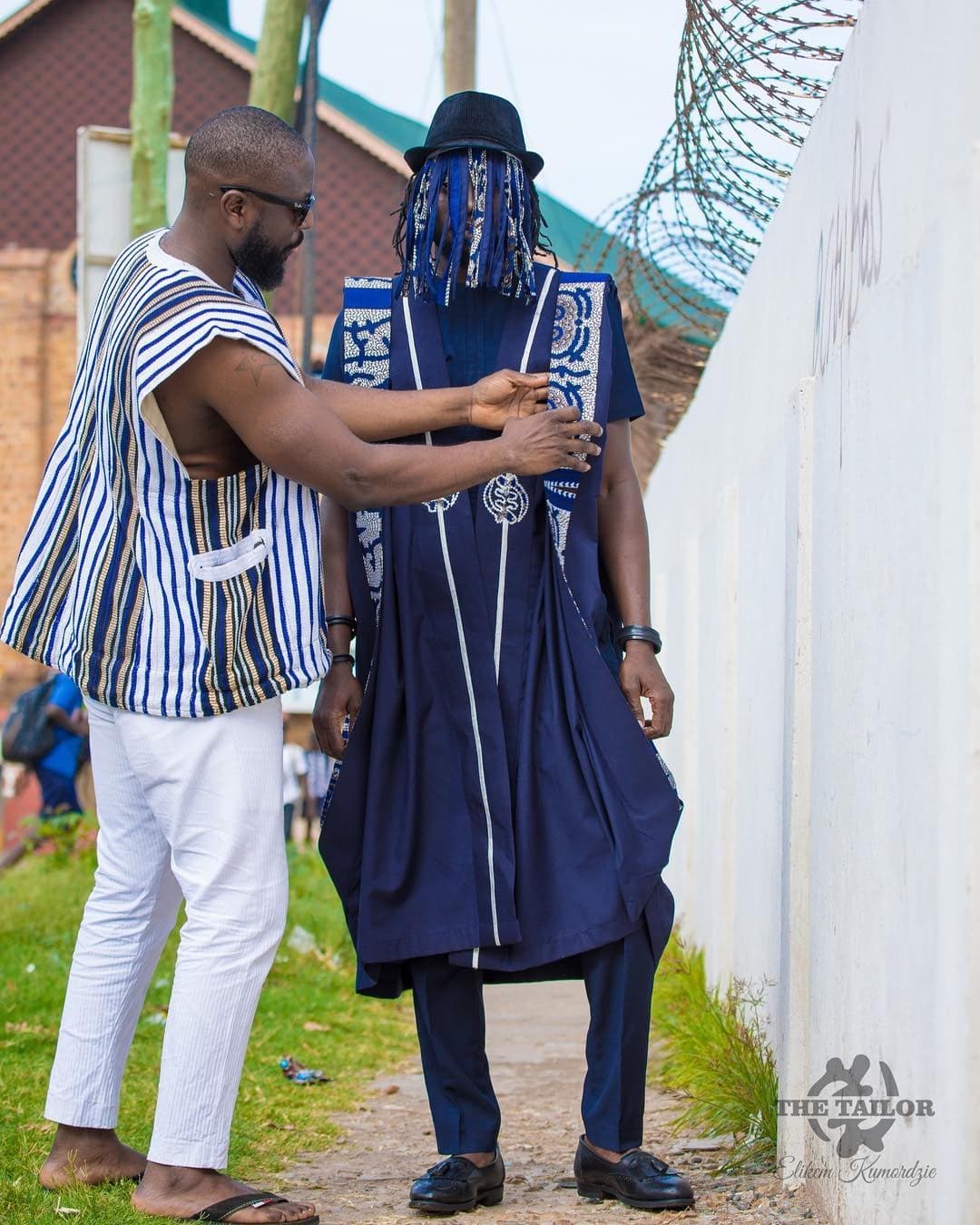 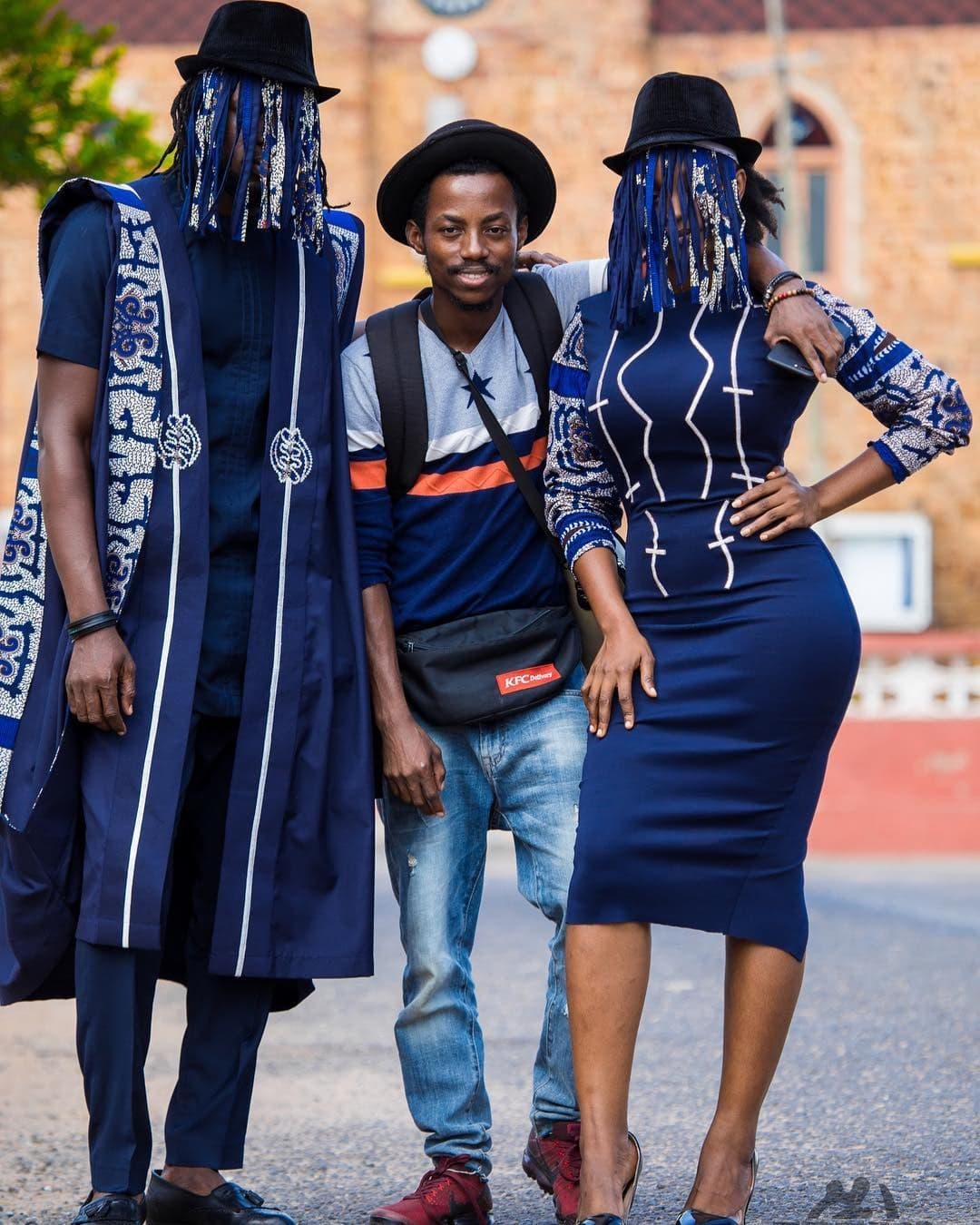 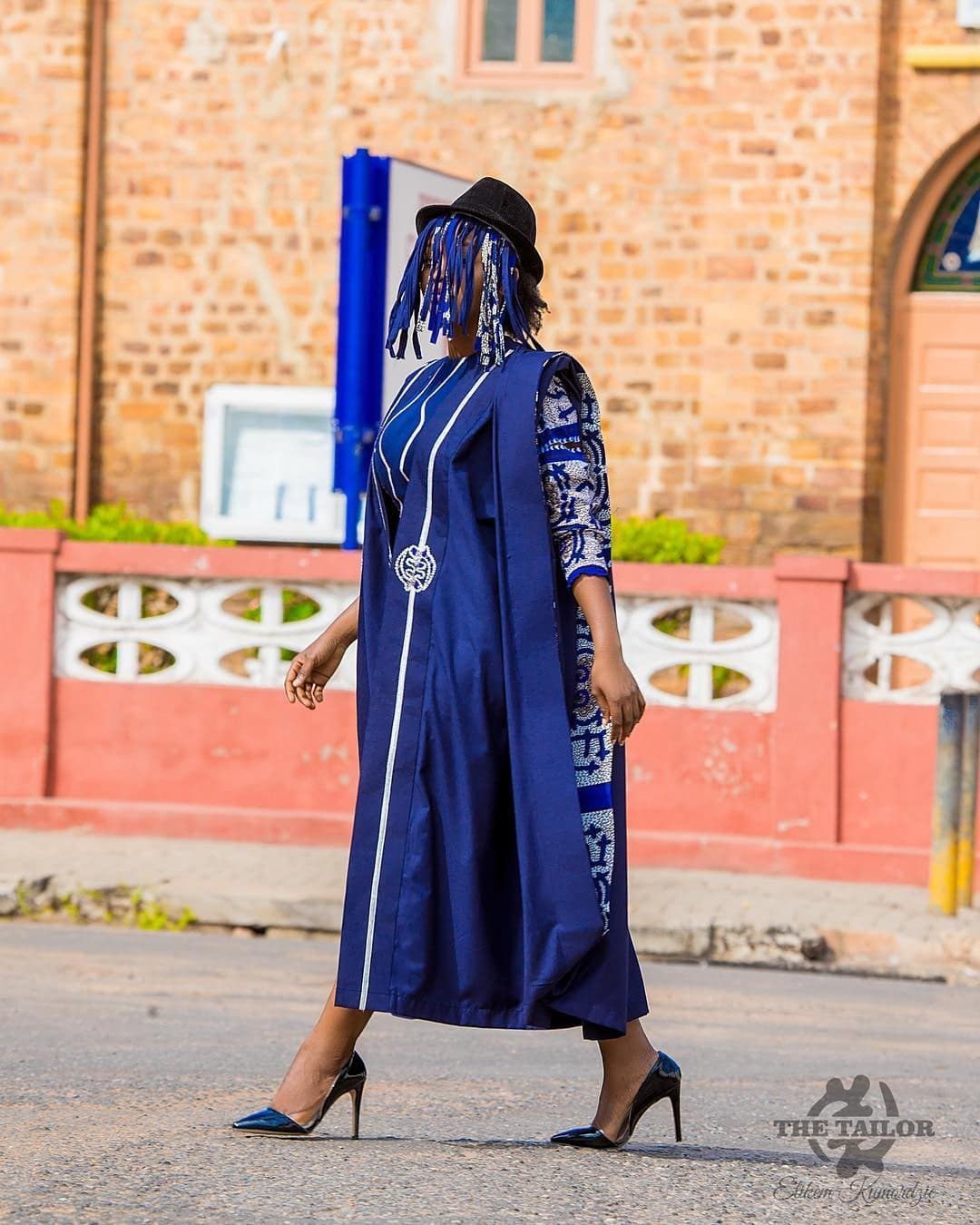