Video : Polygamy is good for Ghana, let's legalise it - Dumelo 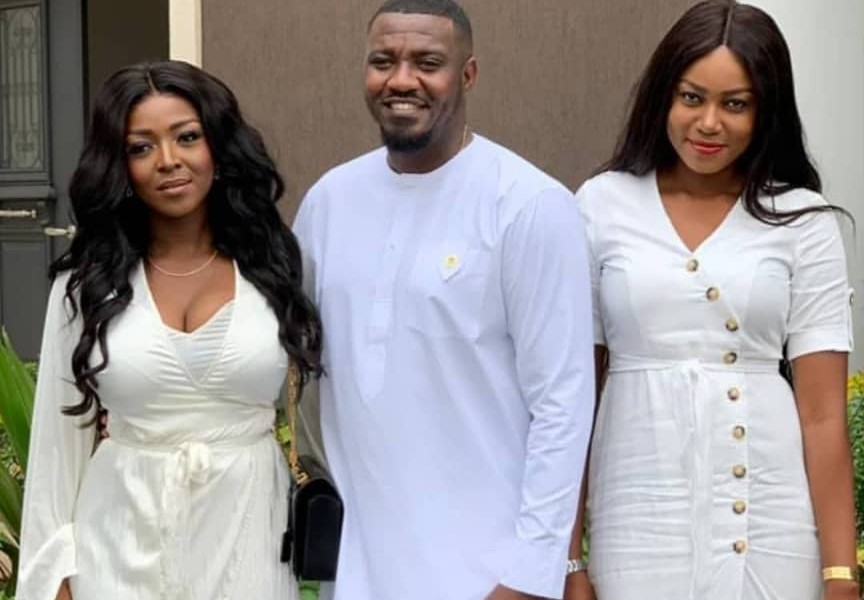 John Dumelo who is the NDC Parliamentary Candidate for Ayawaso West Wuogon has called for the legalisation of polygamy in the country.

According to him, if Muslims are able to manage it well why not Christians. He added that personally he does not believe in it but if the individual can take care of the family then it's a good thing for them to go for.

READ ALSO :  I've not cheated on my wife - Dumelo reacts to media reports

"Personally I don't, but I feel there is nothing wrong with it if our brothers and sisters who are Muslims are doing it perfectly why not Christians, provided you can take care of your family that's fine, but personally I don't believe in it but I feel it's good for Ghana, ......naturally men are like that but women are not so you find fewer women in that but I feel that it should be legalised I think...," he said in an interview with Citi FM.

John Dumelo has also dismissed media reports that he has cheated on his wife. John Dumelo explained that the viral video in which actress Jackie Appiah was telling some stories of his alleged infidelity was just to put him off while he was snapping Jackie Appiah who was without makeup.

"No, i was filming with Jackie Appiah last week and I like picking on Jackie so I was snapping her all the time, and she asked me to stop snapping because she was without makeup, she wanted to say something to put me off but I still recorded it and I posted it on my snap but if I have woman and I know why will I post it on snap?" Dumelo asks.

Watch the full interview below :