Samini, KK Fosu and Kokoveli to embark on a world tour 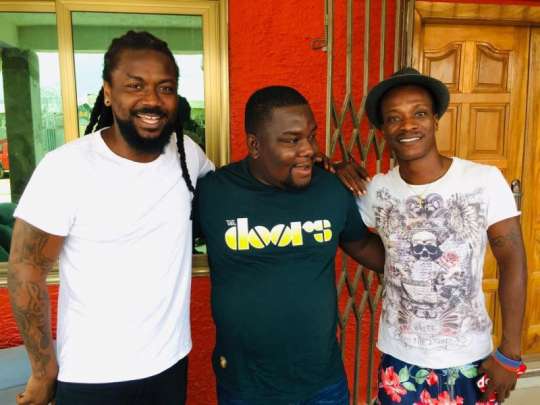 Samini, KK Fosu and Kokoveli to embark on a world tour
Shares

Mr Frank Gogo, Chief Executive Officer of World Map Records, has disclosed that his outfit is ready to bring back the Trinity Music Group which comprises of, KK Fosu, Samini, and Kokoveli to embark on a world media tour.

The group is expected to tour some parts of the world in which the date is yet to be announced soon. 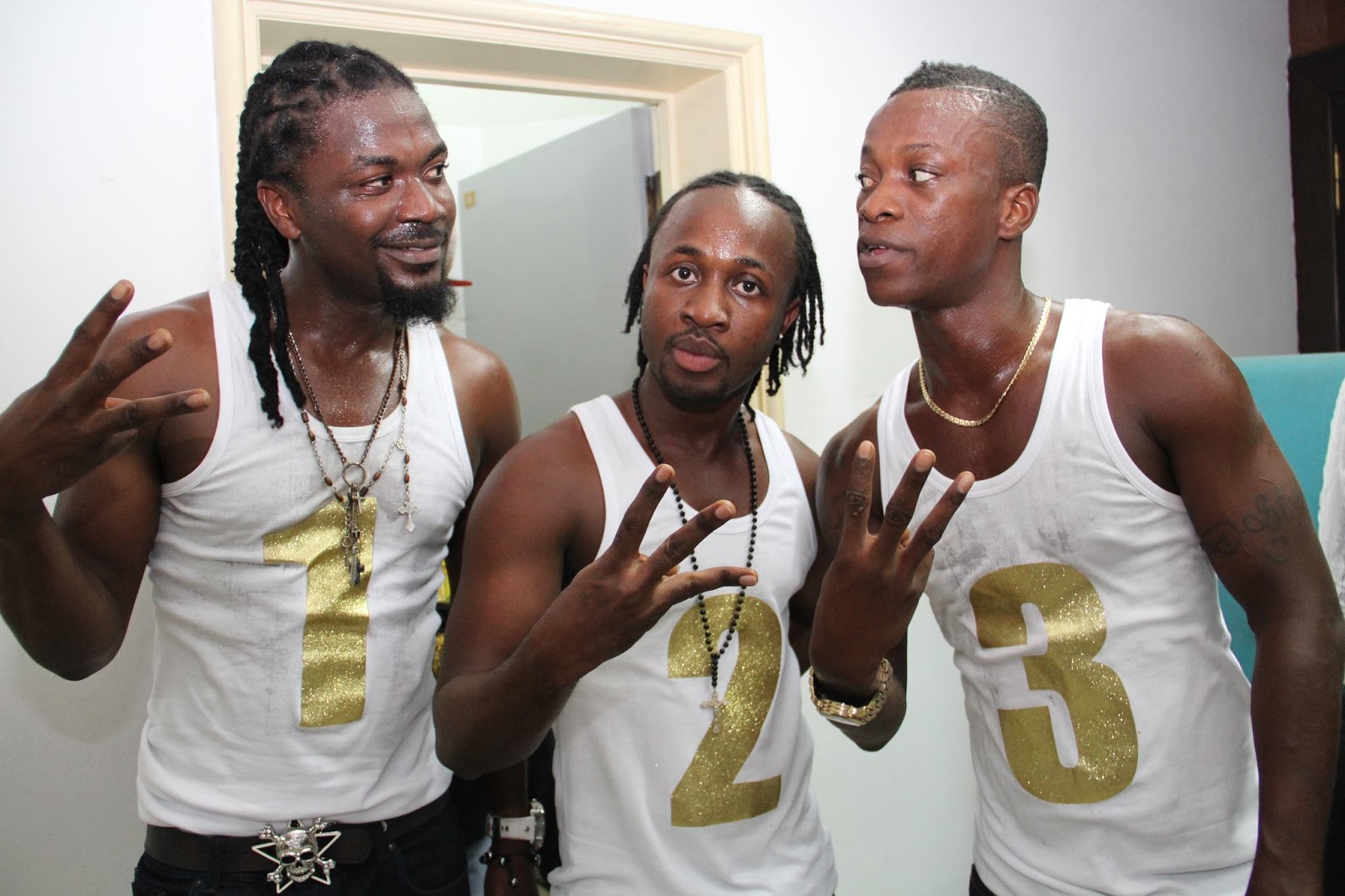 The Trinity Music Group in their prime were certainly the best musical talents on the local scene as they controlled the airwaves with back to back, hits but later parted ways.

But according to Mr. Gogo also known in showbiz as ”Boss Lion”, his outfit would officially unite the Hiplife trio in the coming days and embark on a world tour.

“I am very proud to announce to the world that the Trinity Music Group is coming back and ready to tour the world and thrill their fans once again.

“I can confidently say that the Trinity Music Group was no doubt the best way back. The group were the talk of town and were ever present on big music stages.

”Their stagecraft and neatly designed costumes were something extraordinary and they were loved by all,” he said.

He was grateful to all the industry players for their support and urge them to work together to help revive Ghana’s showbiz industry.

I featured on many songs to become popular - Samini

Samini calls on gov't to stop the depreciation of the cedi