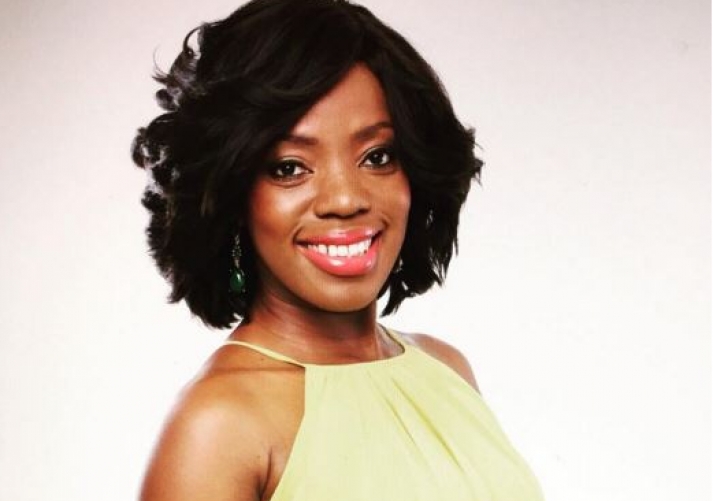 Movie producer and director, Shirley Frimpong-Manso’s ‘Potato Potahto’ has made it onto Netflix, a movie streaming platform based in the U.S.

The CEO of Sparrows Pictures shared the artwork of the 2017 movie and wrote, “Exciting News!!! Our film #PotatoPotahtoFilm starts streaming on NETFLIX on Sunday 15th December 2019. Set your reminder now cos Santa came early this Christmas #ChristmasSpecial #ComingToNetflix.”

https://www.instagram.com/p/B59_fCDn_Ph/?utm_source=ig_web_copy_link
This news was received well by fans of her movies. Many people had said it is about time, as movies of the filmmaker are not easily accessible after the premiering at cinemas.

‘Potato Potahto’ premiered at the Silverbird Cinema on November 30, 2017.

It also had a successful showing at Cannes Film Festival, Durban International Film Festival, and the British Urban Film Festival. Potato Potahto was also part of the official selection for the Film Africa Festival which ran from October 27 to November 5.

The film, an African comedy of errors, is about a divorced couple who cannot agree on divorce terms and settle for co-ownership of their matrimonial home and other property.

The movie stars a mix of Nigerian and Ghanaians actors including OC Ukeje and Joselyn Dumas who play the lead roles,

https://www.instagram.com/p/B6GDyZVnZO5/?utm_source=ig_web_copy_link
Shirley Frimpong Manso has also released her new movie ‘The Perfect Picture: 10 Years later’. The movie was premiered on Saturday, December 14 and is currently showing in cinemas.