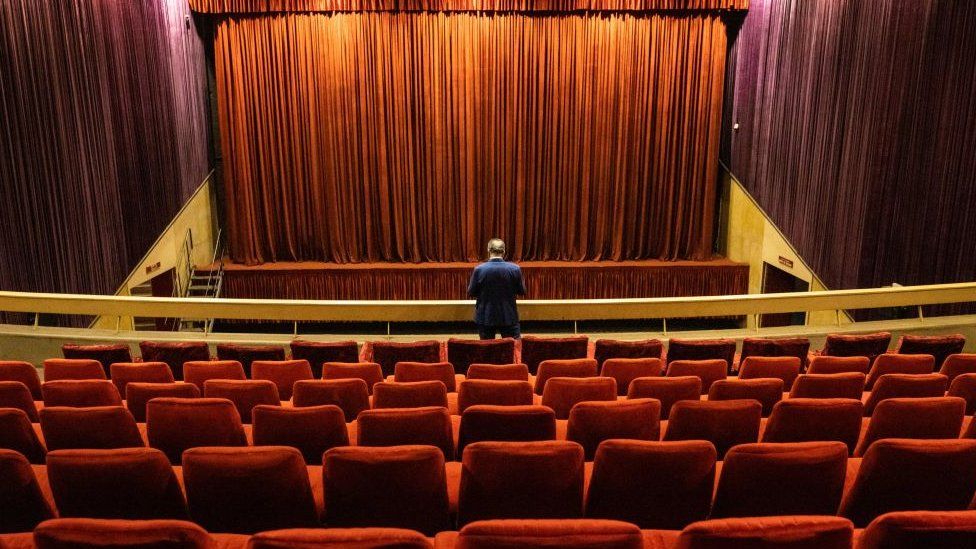 Moroccan cinema authorities have banned the controversial British film Lady of Heaven, after it was condemned by the country's religious council.

The film claims to tell the story of Lady Fatima, the daughter of Prophet Muhammad.

The Supreme Ulema Council said the movie was a "flagrant falsification of the established facts" of Islam.

There have been protests against the film in the UK. Egypt, Pakistan, Iran and Iraq have also denounced it.

The council accused the film of "loathsome partiality" and accused the filmmakers of seeking "fame and sensationalism" and "hurting the feelings of Muslims and stirring up religious sensitivities", according to Moroccan state media.

The BBC's Religion Editor, Aleem Maqbool, says the criticism centres on the the way the Shia Muslim film-maker and cleric, Yasser Al-Habib, has portrayed prominent revered figures in early Sunni Islam, implying that there are comparisons between their actions with those of the Islamic State group in Iraq.

The film's producer Malik Shlibak has lambasted those who want the film banned on his social media, describing it as bigotry and telling them if they did not like the film they should not watch it, as opposed to censoring it.

He has also previously said that not all Muslims want the film banned.

Following protests outside some UK cinemas the British cinema chain Cineworld cancelled all screenings of The Lady of Heaven to "ensure the safety" of their staff and customers.

This in turn sparked anger including from some Muslims who had wanted to see the film, the BBC's Religion Editor Aleem Maqbool says, because a relatively small number of people had managed to exert their will in a way that that appeared to normalise censorship on the grounds of blasphemy.