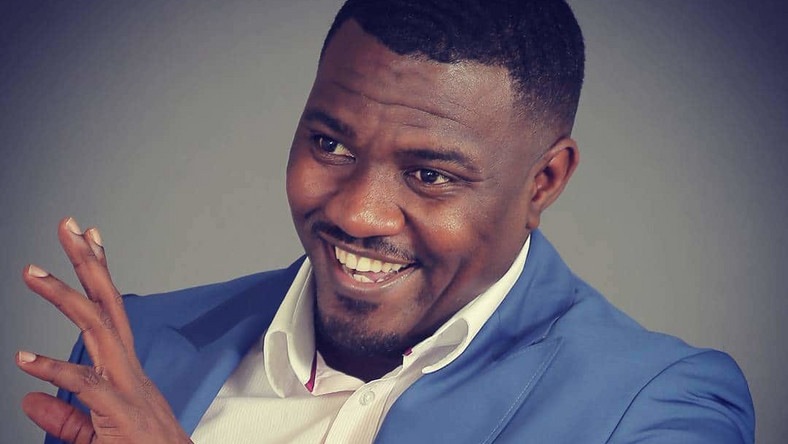 Actor and NDC Parliamentary Candidate for the Ayawaso West Wuogon constituency, John Dumelo has turned down a beer party invite.

The invite tweet read “@JohnDumelo1 the Beer party is happening inside your constituency, #You #Dey for us or” but the actor replied, “So that when I come and drink beer they will say it’s for votes”.

John Dumelo was criticised for taking part in a cleanup exercise at  Abelemkpe, according to his critics he was doing that for political capital.

READ ALSO: NDC primaries: Cleaning gutters in Abelemkpe was not for votes - Dumelo

But the actor responded that his act of participating in the exercise is nothing new as he has been part of such activities before becoming the PC for NDC.

“I was invited to come help clean the gutter, would I say no? When I saw those comments I was shocked. I did cleaning in other places in the past, like Ho, Axim and Tamale, was I looking for votes there too,” he wondered.

“I’ve always had the desire to serve people and my nation and that is why I’m trying to get into Parliament. I know Ayawaso West is difficult seat to get but I’ll still try my best. I run a clean campaign at all times. I don’t go around saying negative things about my opponents”.

Actor and Politician John Dumelo was elected as the parliamentary candidate for the Ayawaso West Wuogon during the primaries of National Democratic Congress, NDC.

John Dumelo at the end of the polls had 758 and Suzzy Efua Adoboe 99 votes. Dumelo will represent the NDC in the 2020 elections for the Ayawaso West Wuogon.

Dumelo who had been on a long campaign train prior to the elections said he was expecting 80% win.

His victory was greeted with rapturous cheers from teeming supports who had gathered at the La Bawaleshie polling station.

John Dumelo is hopeful that after beating his contender, he will beat the current Member of Parliament, Lydia Seyram Alhassan in the 2020 polls.

READ ALSO :  People underrated me but I worked hard behind the scenes - John Dumelo