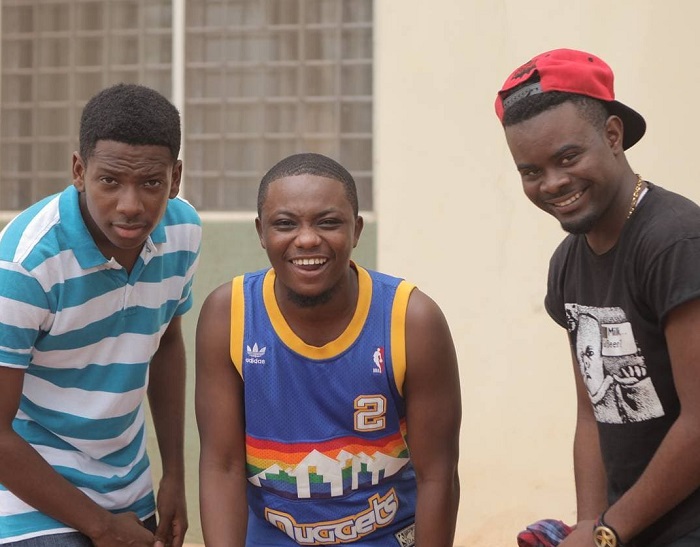 CEO of Farmhouse Productions, Mr. Ivan Quashigah, director for popular TV series YOLO has revealed that fans may get a little disappointed as some of the top stars may miss out in the yet to start season 5.

Speaking to ZionFelix,he stated that the decision to blend most of the big names in the industry with the young ones initially was generally to give the show a very great appeal to the masses and also to afford the up and coming actors and actresses he used in the very first season the opportunity to act alongside these big names.

The award-winning director and producer also disclosed that because most of the young guys who started the season one of YOLO are quite matured now, he feels there is the need to make them take the lead roles in the upcoming season and offer a new crop of young actors and actress the chance to also make a name for themselves in the TV show.

Watch the video of Mr. Ivan’s interview below: