Tourism Minister reaches out to veteran actor Kohwe after appeal 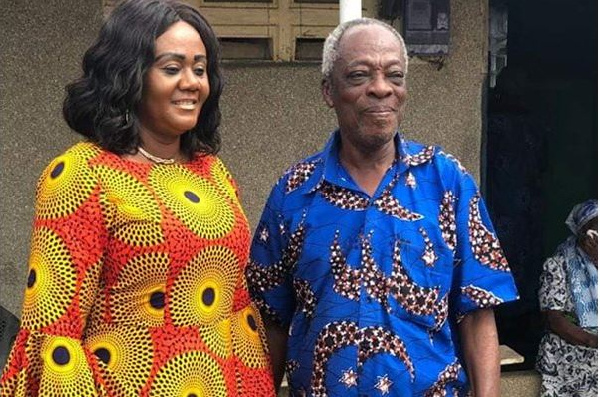 Minister of Creative Arts and Tourism, Barbara Oteng, has reached out to veteran actor, Kofi Laing, popularly known as ‘Kohwe’, following the latter’s appeal for support.

The actor in an interview on Adom FM said the conditions of veterans who worked hard to bring smiles to the faces of Ghanaians, are nothing to write home about.

He stated that this is mostly because, in their days, the Ghana film industry was not rewarding in terms of money, so they could not amass any wealth.

Therefore he said, Ghanaians should support him now and not wait till he is dead and gone before they do so. The Minister, Barbara Oteng paid him a visit on Friday, October 4, to donate some things to him.

He revealed that other people who have contacted him are Ghanaians at home and in the diaspora.

Many people from the entertainment circles he added, have expressed interest in extending a helping hand to him.

Kohwe featured in the popular Akan Drama as well as the “Kaneshie Odorkor” TV series.