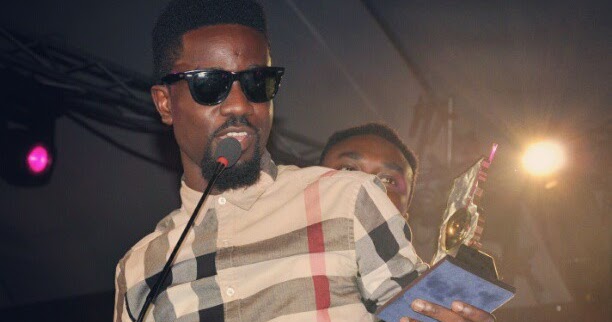 VGMA19: Artiste of the Year category - A closer look at Sarkodie
Shares

As a trend setting and inventive rapper, Sarkodie began his music career as an underground rapper, who through years of maturity has earned a novelty in the Ghanaian music industry and beyond.

Born, Michael Kwesi Owusu Addo and raised in Tema in the Greater Accra region, Sarkodie has four (4) albums to his credit, he has entrenched his impervious personality in the annals of the music industry as the most sought after.

Sarkodie started raping at an early age with a profound dream of changing the music game and making his presence felt worldwide.

Sarkodie's songs like 'When I grow up' tells the story of how the young rapper wanted to take Hip-hop music from Ghana to the world.

In 2010, Sarkodie had several collaborations and earned numerous accolades and nominations including 5 major awards including Artiste of the Year at the 2010 Ghana Music Awards with his debut album, Makye.

VGMA 19: This why Sarkodie may win the Artiste of the Decade Award

This is why Sarkodie doesn't rap about the economy anymore

It's another year of the prestigious awards show and Charterhouse, organisers of the Vodafone Ghana Music Awards (VGMAs) has released the full list of nominees as they celebrate their 20th anniversary.

Sarkodie this year has 10 nominations including Artiste of the Decade.

Artiste of the Decade category is set to award artiste who had the biggest impact in the music industry, earned multiple nominations across the years in the Vodafone Ghana Music Awards (VGMA) and have been relevant on the Ghanaian music scene and beyond.

The award scheme will also take a closer look at the artiste who over the last decade been influential in music, showbiz and their craftsmanship in the industry.

Sarkodie after the nominees' announcement took to his Facebook page to flaunt all his 21 VGMAs plaques with a special message to his SarkNatives to prove to them that he deserves to win the Artiste of the Decade award. 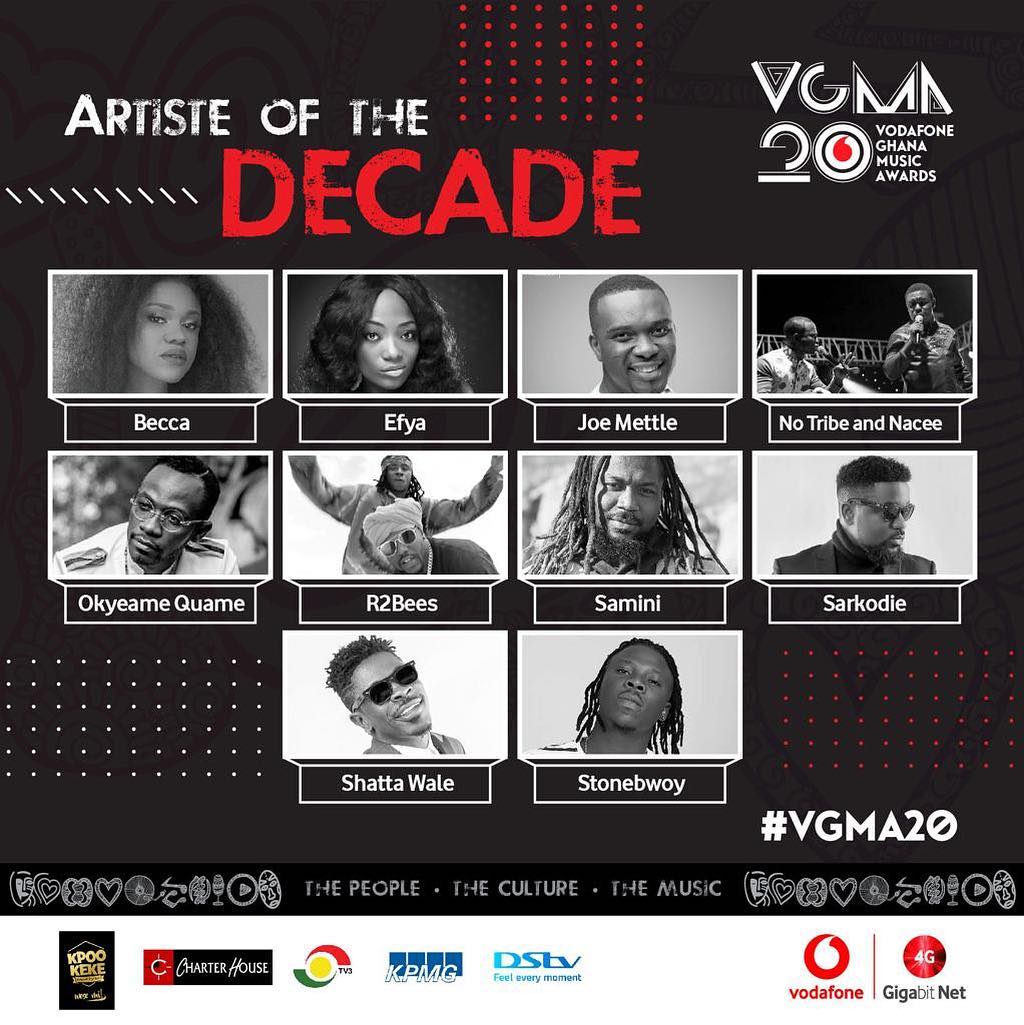