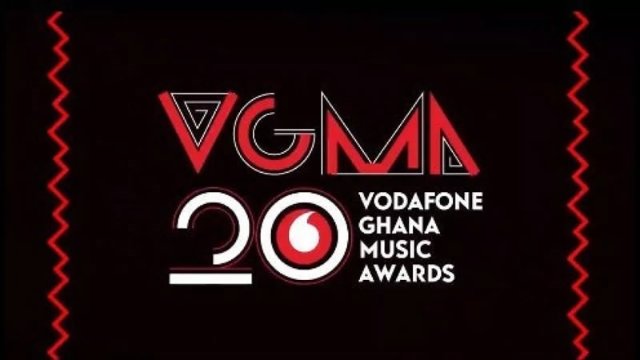 Vodafone Ghana who are the title sponsors of the Ghana Music Awards, says they will continue to support the music industry despite the incident between Stonebwoy and Shatta Wale last Saturday.

Many feared Vodafone might be reluctant in supporting Ghana music in the future but in a statement released, they said although the chaos on stage is regrettable, it acknowledges that a large number of players in the industry do not subscribe to such conduct.

The telecoms company did not, however, state expressly its continued support for the annual Ghana Music Awards organised by Charterhouse.

Stonebwoy was involved in a brawl with his rival Shatta Wale.