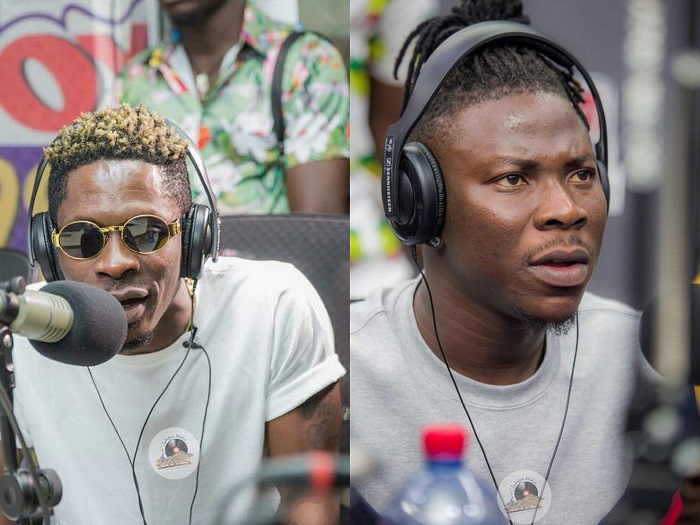 Stonebwoy and Shatta Wale banned indefinitely, stripped of all awards

Organisers of the Vodafone Ghana Music Awards following the brawl at the 20th edition of the awards night has banned both dancehall artiste, Stonebwoy and Shatta Wale indefinitely from the awards scheme and has also stripped off their awards.

Amandzeba Nat Brew, a member of the VGMA board made this known to the public in a press conference held earlier today May 23, 2019, in Accra.

The board has, however, asked the two dancehall artistes to return the plagues they won on the night of the event.

It was also announced at the press conference that Artiste of the Year and Most Popular Song of the Year categories that were withheld last Saturday at the 20th Ghana Music Awards has been annulled.

This comes on the back of Shatta Wale and Stonebwoy engaging in a scuffle which marred the beauty of the awards and both artistes were set to win one of the two awards.

This means that 2018 Artiste of the Year late Ebony still holds the crown. 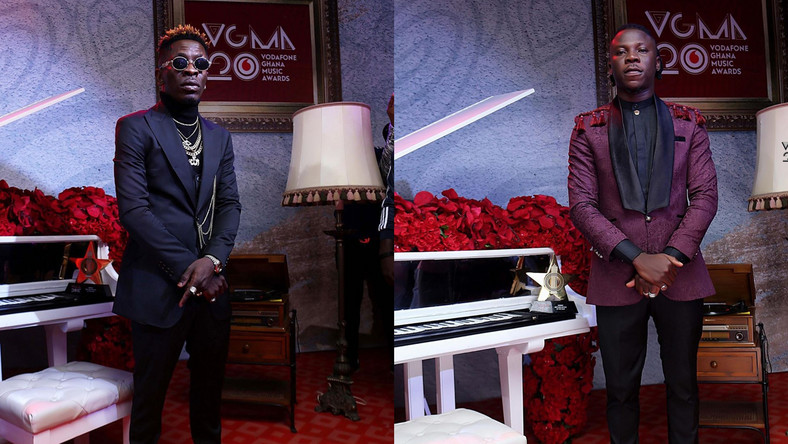