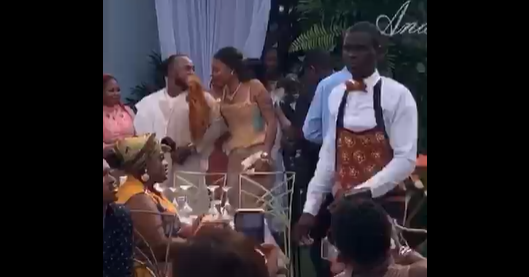 The ceremony was held at Dzorwulu a suburb of Greater Accra Region.

The ceremony was graced by some industry players, friends and well-wishers. 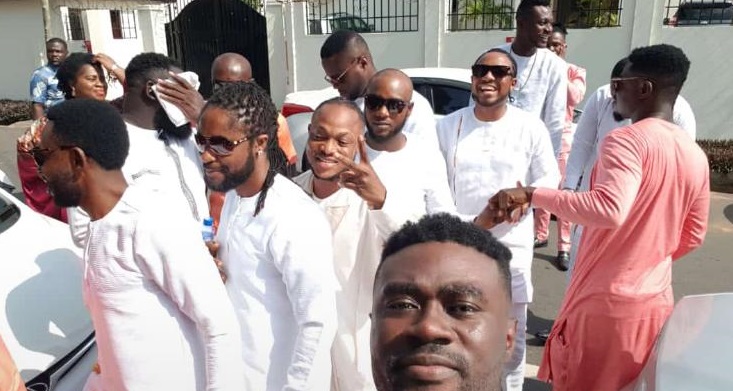 Andrew and Joshua have both served Ghanaians with some nice tunes notably ‘Sokode’, ‘Slow Motion’, ‘Aluguntugui’, ‘Diabetes’ and more.

The duo have worked together for the past 13 years.