VIDEO: Stonebwoy causes 'turmoil' with his performance in Samreboi 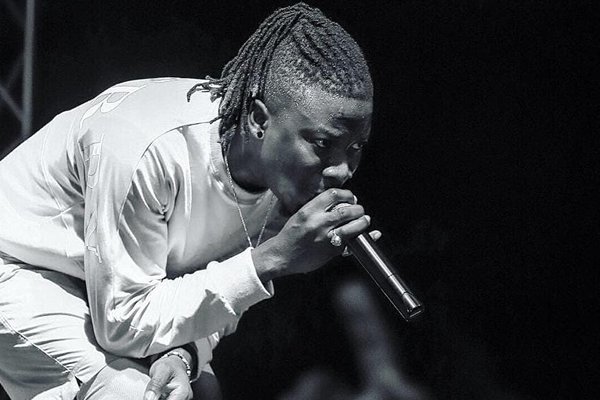 VIDEO: Stonebwoy causes 'turmoil' with his performance in Samreboi
Shares

Ghanaian dancehall act Stonebwoy thrilled residents of Samreboi, a town in the Wassa Amenfi West district of the Western Region.

The musician performed all his hit songs in a May Day celebrations concert organised by Samartex Company Limited
Stonebwoy was energetic as ever as the 2015 BET Award winner put in his best.

The highlight of the rave, however, was the ‘Michael Jackson’ effect Stonebwoy had on his fans that night. Even 10 hours away from the capital, Accra, Stonebwoy has an indescribable hold on the people of Samreboi, unlike any other artist and they didn’t hesitate to demonstrate their obsession with him to the world.

It was a bit chaotic in the crowd as some fans passed out and his personal security had to assist in controlling the crowd.

Stonebwoy over the years has been branded one of the best ever musicians the country has ever had.

Read also: Sark, Shatta, Stonebwoy and Samini to perform on same stage for the first time