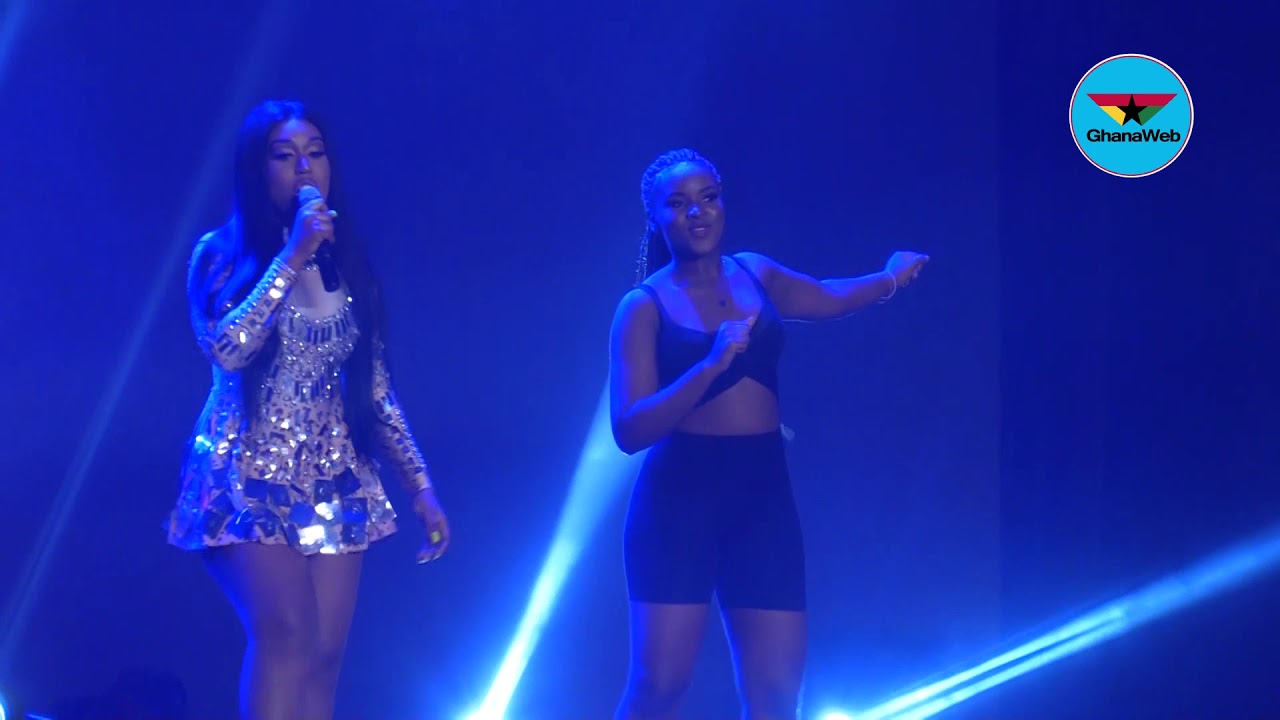 Fantana has been criticized by many music lovers to have a poor stage performance and that was intensified last week after Shatta Wale's album launch.

Bullet speaking to ZionFelix admitted that Fantana needs a lot of work to be a better performer but he believes with time she will be one of the best.

"I always go for raw talent, act who are new to the game, what I know is with time Fantana will surprise many, I know technically there are certain things wrong because she is still learning on the job and will make so many mistakes, but oneday you will see her playing live band, she will be one of the best".

Fantana's vocal ability has been compared to late Ebony and many think if she works on her stage performance she can be one of the best.