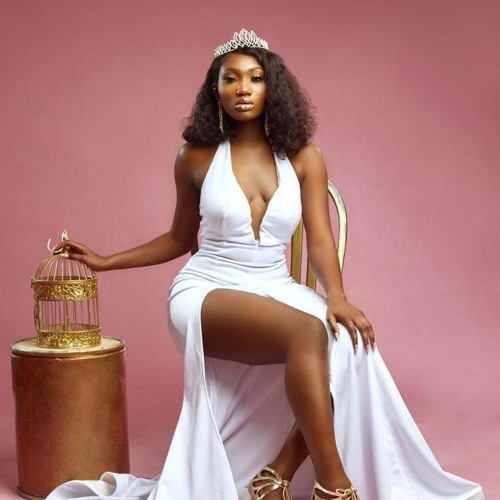 Wendy Shay treats Ghanaians and her fans worldwide to an hour of great entertainment.

The concert was coupled with performances from her classic hits such as Uber driver, Stevie Wonder, All for you, Masakra amongst a host of hits, with glowing heartfelt testimonies from industry pundits to celebrate her two years in the music industry in Ghana yesterday during her virtual concert.

The concert which was a collaboration between Rufftown Records and Joy Prime TV with support from Loggy Entertainment was received with thunderous applause across the facets of the various social media platforms saw tribute been paid to the queen as she takes her fans and patrons alike through her musical journey.

RuffTown Records signee, Wendy Shay says she does not intend to take any legal action against Nana Romeo.
Nana Romeo, the host of Mid-morning show on Accra FM had an ugly confrontation with Wendy Shay when he insisted the 'Emergency' hitmaker was having an affair with her manager Bullet.

Wendy Shay walked out of the studios of Accra FM during a live interview after Nana Romeo persistently said he had evidence that proved they were having an affair even though Wendy had earlier denied.

In a recent interview with Andy Dosty on Hitz FM, Wendy Shay mentioned she and her team have no intention to take the station nor Nana Romeo to court for further clarification since he said he had concrete evidence.

"I did not have a problem with Nana Romeo question. I answered him and asked him to move on to the next question but he was persistent on asking the question I had already answered".

Wendy Shay also stated Accra Fm’s Nana Romeo has not apologized to her nor her team for his actions after most Ghanaians mentioned he was wrong.