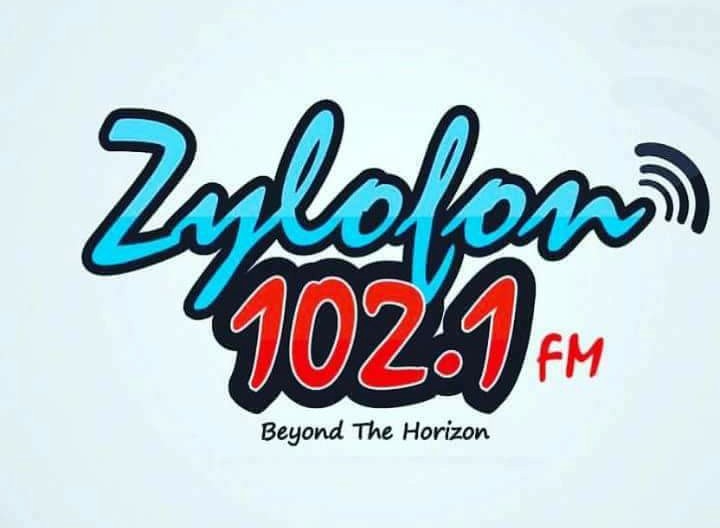 Zylofon FM and Zylofon TV have suspended operations following a court for the Economic and Organised Crime Office (EOCO) to freeze the assets of NAM1.

An Accra High Court on Tuesday granted the application of the EOCO to freeze properties of Nana Appiah Mensah as well as other associated companies.

Following the directive of the EOCO, the Communications Manager of Zylofon FM and Zylofon TV, Samuel Atuobi Baah, issued a statement that said the two media networks will suspend operations from January 30, 2019.

“Owing to the order by the Economic and Organised Crime Office (EOCO) dated 29th January and signed by Jacqueline Avotri (Public Affairs), to have all assets of Nana Appiah Mensah frozen, the general public is hereby informed that Zylofon FM and TV will suspend operations effective 30th January 2019,” the statement reads.

“Being a law-abiding entity, we expect that due process be facilitated to restore sanity.” 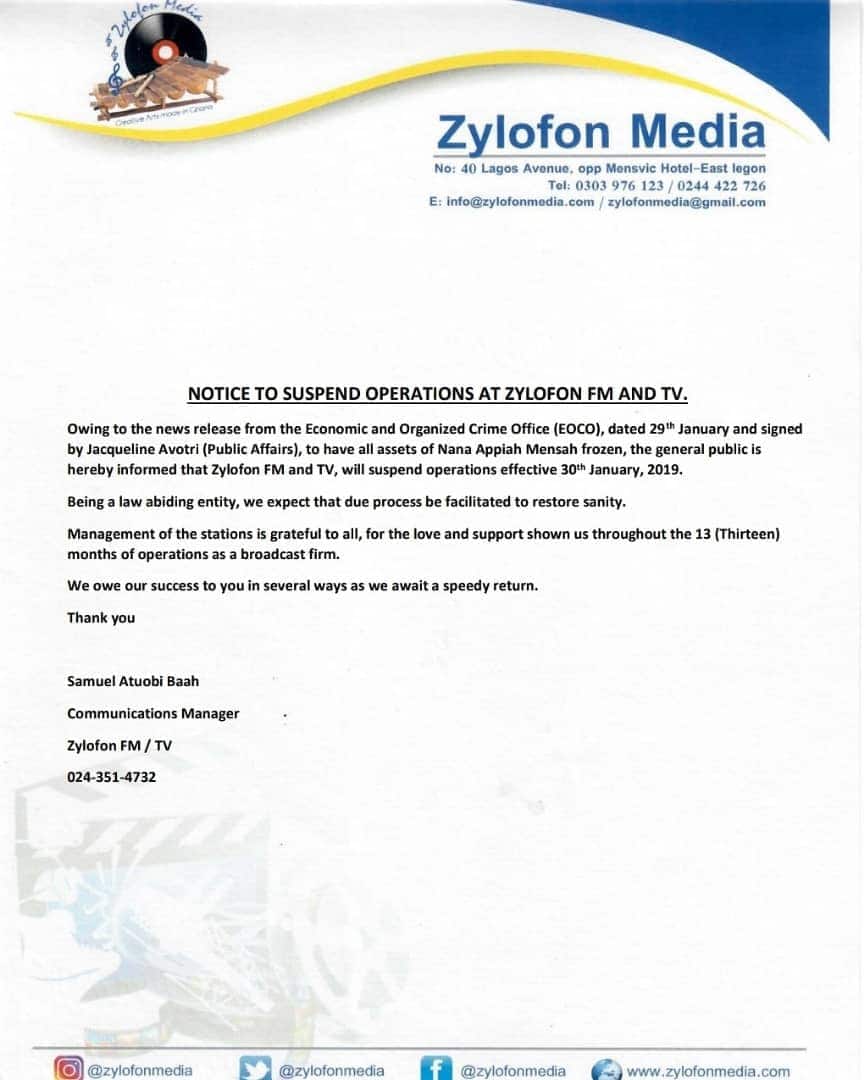 Prior to the release of the statement, 'Drive Time' show host of Zylofon FM, Blakk Rasta, announced on his social media platform that he will not be appearing on the channel till "sanity is restored".

Fans of Blakk Rasta’s show 'Taxi Driver' on Zylofon FM took to social media to react with some saying that the situation will end up bringing back the boring days on radio.