â€œReturn Homeâ€- How good is this directive to school children 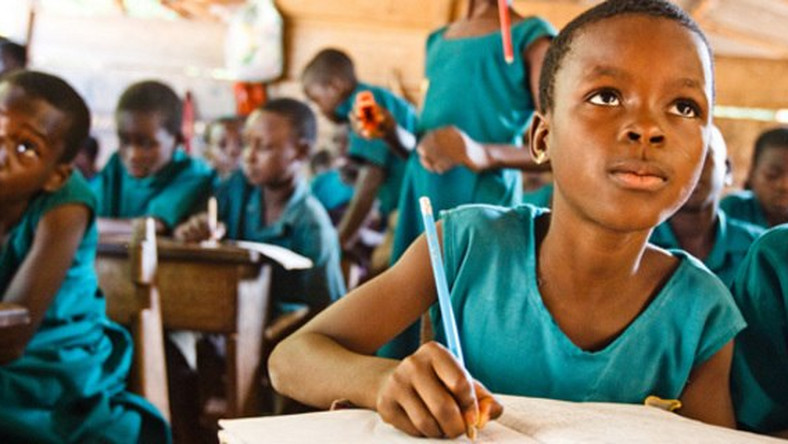 Following the closure of all Universities, Senior High Schools and basic schools as directed by the Government of Ghana with regards to measures being taken to prevent the spread of the novel Coronavirus pandemic outbreak, the country since Monday, March 16, 2020, has seen thousands of students returning home to their parents/guardians in order to remain safe from contamination.

This decision is considered to be right in its direction following the fact that the country has recorded similar cases and is grossly fearful of the spread of such.

Considering the Presidentâ€™s intervention per the decision taken by the Government to implement distance and E-learning education to students, it is very obvious from all indication that the initiative will not be benefiting all students especially those in the tertiary institution who are the major targets for this venture. This is so due to the high charges thrown at users by the various telecommunication service providers for data usage. In that regard, there is a strong possibility that students will not find this approach advantageous and will end up not subscribing to it.

READ ALSO:Â All schools closed down March 16 over Covid-19

This venture to students in the various Senior High and basic schools will only appear like battlefield training because the majority of them have little or no knowledge about E-learning education and can only familiarize themselves with the mainstream classroom learning.Â Distance learning is indisputably very good and convenient but the puzzle about it is, how many homes or parents can bear the expensive cost involved in data acquisition for their wards?

Across the country, millions of students rely on meals provided by the government to them through its flagship school feeding program. These meals, provided for students on a daily basis, have since its introduction, posed some relief on parents who could hardly provide at least a two square meal for their wards. It is quite disturbing to imagine how these children who even depend on government to feed, will be able to access education through electronic means. Isnâ€™t that perplexing?

Juvenile delinquency is likely to become rampant amongst these students who have been asked to stay out of school. With reference to an interview by a TV3 reporter after the announcement of the closure of schools, some of these children were captured playing football and engaging themselves in other activities which were totally in deviation to education or any form of academic training. In Ghana, it is a common tradition with students that, once they are on recess from school, they become dormant with learning.

In one other thought, these students especially those in the various boarding and tertiary institutions, could have been kept in school and their movements strictly curtailed rather than sending them home to join the huge populace in their communities where they will rather be vulnerable to the pandemic because of low supervision by their working-class parents and the fact that they may have to go out to get anything they want for themselves.

It is without a doubt that diseases would spread faster in densely populated areas, but however, the school seems much safer than the homes because it is a confined environment where there is the supervision of movements. Also, in the schools, students could be taken through daily precautionary lectures that will keep them on their toes unlike at home where they can be misled by people who know less or nothing about how to prevent the Covid-19. Establishments like the World Health Oraganisation (WHO) and other concerned bodies could be allowed to visit the students while they are in school, to explain and provide them with safe materials and tips against the pandemic.

These decision by government on dismissing students to return home, must be reconsidered and given another course. It is not in the wrong direction but a more critical look at it, will be helpful. If it will be possible, students especially those in the boarding Senior High Schools and tertiary schools should be called back to school as quickly as possible as an order should be given to the various school authorities to ensure that movement is controlled in the schools. This will reduce the population at home and also, keep students safe from being exposed to the outbreak.
Let`s think into this together.