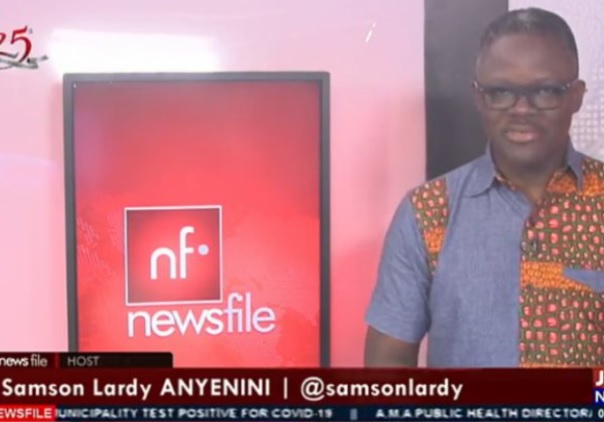 The Electoral Commission, in 2016, set tongues wagging when it increased the filing fees for nominees for the presidential and parliamentary elections. The fee for presidential candidates jumped by a whopping 400%.

The EC just announced a 100% hike in the fees for presidential candidates. They will now pay or deposit Â¢100,000. But it is called a deposit because it is only forfeited to the State if a candidate fails to make more than 25% and 12.5% of valid votes cast in the presidential or parliamentary elections respectively.

Political parties and candidates, especially opposition candidates, are up in arms with the EC once again. It is surprising why the parties do not make the filing fees part of the many issues they raise and at meetings with the EC until it is fixed by the EC arbitrarily a couple of months to December 7.

Legitimate questions may be raised whether an EC fully-funded by citizens requires these fees the same way the parties do, as fundraising, to supplement their operations including paying the EC for supervising their internal elections.

If it does not constitute administrative cost because the State has a budget for the elections, it may be seen as monetizing the exercise of a citizenâ€™s constitutionally guaranteed political rights, and that certainly deserves critical scrutiny for a resolution.

Yes, we donâ€™t want any â€œclownâ€ joining the fray to waste our resources in the name of exercising a political right in a democracy, but that is exactly the reason we have a very stringent qualification and party formation and operation requirements and hefty sanctions in the Representation of the People Law and the Political Parties Act.

But for the fact that the EC is an independent constitutional body subject to the direction and control only of the Constitution, I thought unilaterally fixing these fees under general provisions in its Constitutional Instruments (this time regulation 8(1)(b) of C.I. 127) would not pass muster.

This is on the back of the more specific mandatory direction in section 2(2) of Act 983, commanding that if any law gives any State entity power to determine any fees and charges for its services, that must be done under the Fees and Charges (Miscellaneous Provisions) Act, 2018. In fact, it lists the EC among entities whose fees are subject to approval by Parliament.

Question 1 â€“ does the Constitution allow anyone, and in this case a fully funded State body, to levy a charge or fee or raise funds without recourse to parliament?
Question 2 â€“ how is the independence of the EC interfered with if parliament; the peoplesâ€™ elected representatives and â€œkeeper of the purseâ€ approves the ECâ€™s fees and charges as dictated by Act 983?
Question 3 â€“ does parliament interfere with the ECâ€™s independence when it approves its budget and rules?
Question 4 â€“ has the EC been doing the wrong thing unilaterally arbitrarily fixing these fees over the years?