Why smartphone gambling is on the up among African millennials 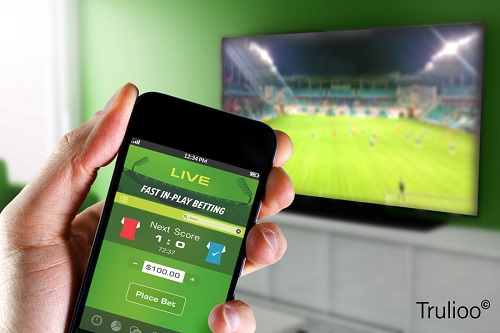 When one talks about young Africans using smartphones, the dominant narrative is that these gadgets serve mostly as platforms for connection so that users can communicate and share greetings and information via text and images.

Facebook, Instagram, Twitter, WhatsApp and Signal take pride of place in that description, despite their murkier side. What has perhaps been overlooked is how smartphones are also affecting other facets of young people’s lives. One area is the ever-growing community of sports betting in Africa.

The phenomenon of sports betting among African youths has taken the region by storm. Recent polls and anecdotal reports point to a grim scenario, especially in Sub-Saharan Africa. A 2017 GeoPoll survey found that up to 54% of sub-Saharan African youth between 17 and 35 years have engaged in sports gambling.

Kenya, with 74% participation in sports betting, had by far the largest percentage of youth involvement in this activity. The survey of some 2,726 African millennials was conducted in Ghana, Kenya, Nigeria, South Africa, Tanzania and Uganda. 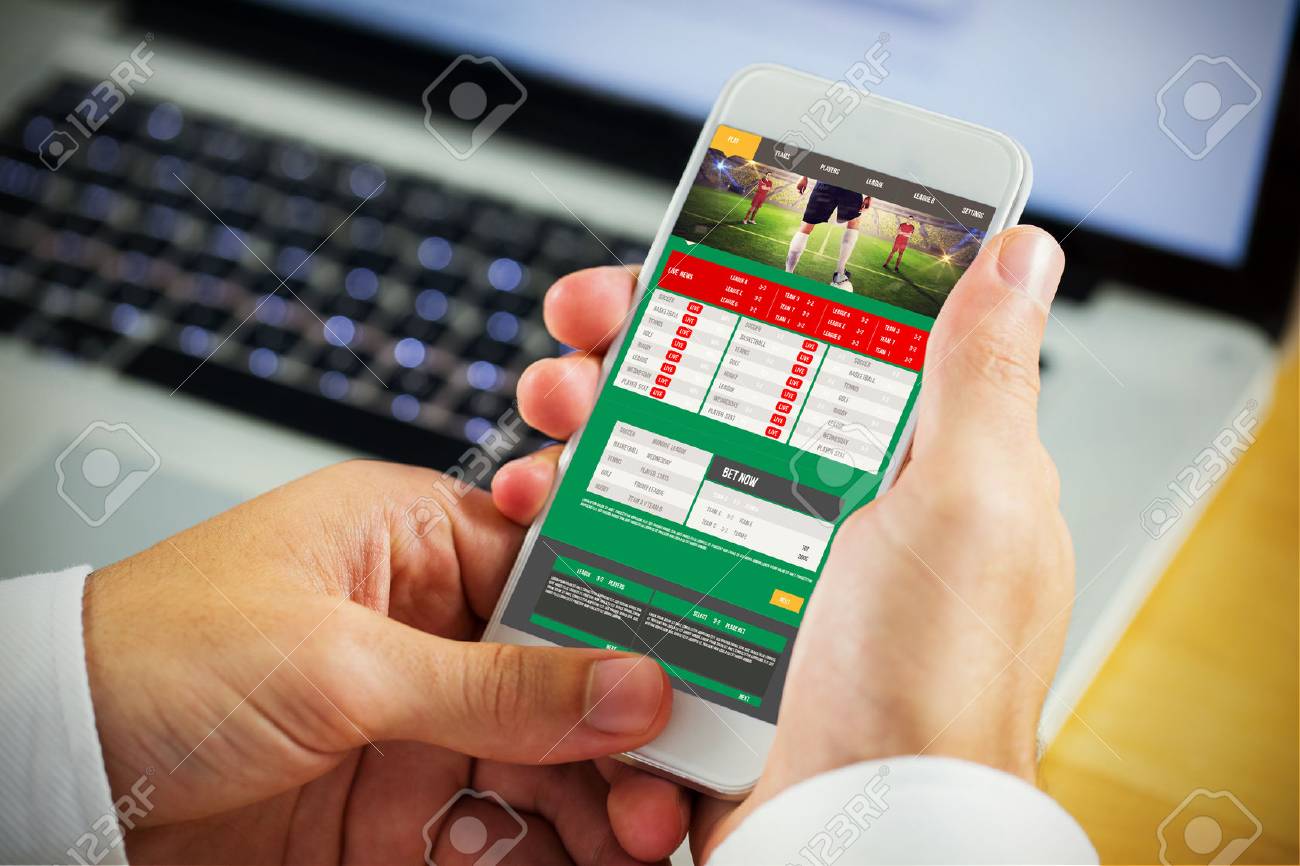 A core driver of this trend has been the growing ubiquity of mobile telephony around the continent combined with the availability of smartphones. Added to this has been greater connectivity – including satellite access to sport matches – and a ballooning population of young people with high levels of unemployment.

In research on the subject we see that sports betting has brought many ills to young people in sub-Saharan Africa. These include severe gambling addiction and money laundering. Some of these concerns are also experienced in other parts of the world. These include smartphone addiction and a closely related phenomenon: internet addiction. These ills in turn lead to heightened levels of social anxiety and loneliness among the affected population.

Smartphone penetration around the continent has exhibited a remarkable growth rate. Cameroon, for instance, had 72% registered users of social networks among those aged 15 to 24 in 2016.

This grew to that level from 43% in the first half of that year. The most popular social networks for that community was Facebook, Google+, Instagram and Twitter. This development has come at a time when there is growing interest in sports betting - the most popular gambling option for African youth. Mobile phones are the preferred avenue for sports betting.

Of course the increasing availability of smartphones is unleashing the innovative potential of many sub-Saharan African youth. The plethora of social media platforms have the potential to change lives around the continent. 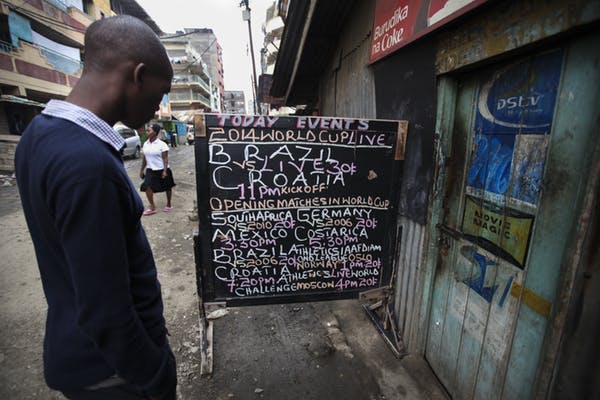 Another driver is clever marketing and advances in technology - the digital satellite television space across the continent broadcasts sports events of African clubs and popular European soccer leagues.

In Ghana, Kenya, Nigeria and across much of sub-Saharan Africa, the advent of DStv (Digital Satellite Television) and other broadcast platforms have brought foreign league matches to viewing centres and hence to the doorstep of individuals who on their own who be hard-pressed to afford watching prized league games in their respective homes.

These viewing centres are in the nooks and crannies of urban centres in all these countries. In turn self-acclaimed fans of some of the biggest clubs in the world like Real Madrid, Manchester United, Arsenal, Chelsea, Barcelona, Manchester City, Liverpool, Bayern Munich, Dortmund, Juventus and Paris Germain can keep up with the performance of their teams without ever visiting the homes of these clubs.

A third driver is the youth bulge in Africa. The continent has the youngest population in the world, with an estimated 60% of people under the age of 25. Of the 420 million youth in Africa today, the majority are unemployed, have insecure jobs or are in casual employment. For many on the continent, the slick advertising of sports betting firms provides an irresistible proposition.

Palestinians have clashed with Israeli police for a third night in Jerusalem,…