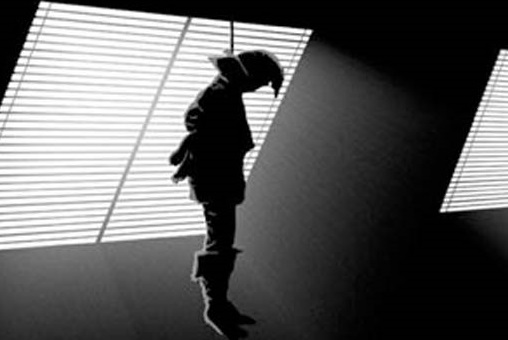 A 12-year-old Class 4 student has allegedly committed suicide on Wednesday after she returned from school.

Belinda Okyere, who lives with the mother of her uncleâ€™s wife, is alleged to have hanged herself on a crossbar in a reserved room in their house, at New Town Extension, Sunyani, with the belt of her school uniform and a sponge at about 5:30 pm.

According to a tenant in the house, Belinda returned from school, had her lunch and started washing her clothes, including her school uniform, but her presence was not felt in the house after a while.

This resulted in a search, only to find her dead body hanging on the crossbar with a white liquid substance dripping from her mouth.

The Sunyani Municipal Police Command has confirmed the incident adding that they are still conducting investigations.

Joy Newsâ€™ visit to her school, Sunyani Methodist Primary B, revealed that she came to school on Wednesday as lively as always and showed no sign of worry or frustration with any situation, either at home or school.

One of her teachers in the school, who wants to remain anonymous, said Belinda is a smart girl and enquired only yesterday as to when they will start preparing for the Independence Day parade on the 6th of March.

Read also: NUGS advises its members not to consider suicide when confronted with challenges