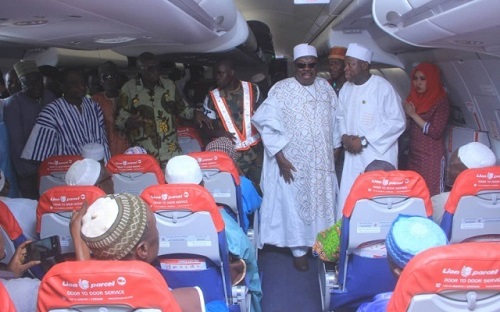 The first batch of Ghanaian Muslim pilgrims embarking on the 2019 Hajj in the Kingdom of Saudi Arabia, is expected to take off from the Tamale Airport today, Wednesday, 24 June 2019.

The Chairman of the Ghana Hajj Board, Sheikh I.C. Quaye, together with the Minister for the Interior, Mr Ambrose Dery, arrived in the Northern Region on Tuesday, 23 July to inspect preparations and plans for the pilgrimage at the Tamale Hajj village.

Speaking to the media, Sheikh I.C. Quaye said he was impressed by the work done by the Hajj Board at the village. According to him, three-star and five-star hotel accommodations have been provided for the pilgrims in Saudi Arabia. He emphasised that preparations are firm on the ground for an incident-free pilgrimage. 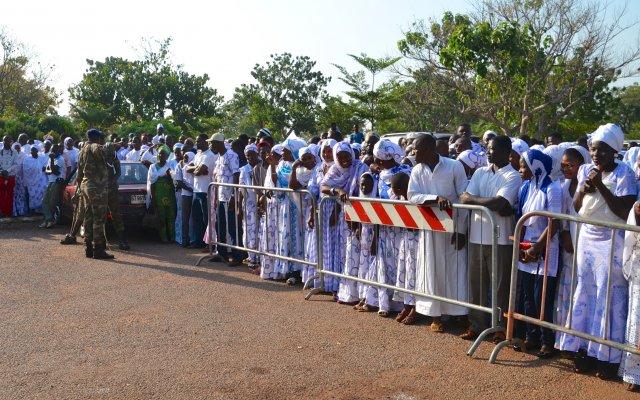 The pilgrims began reporting to the Hajj Village on Wednesday dawn as the aircraft to fly them to Saudi Arabia was expected to touch down at the Tamale Airport at exactly 8:30 a.m. and take off exactly 11:30 a.m.

Sheikh I.C. Quaye said if the pilgrims follow the schedule, “everybody will leave here to the Kingdom of Saudi Arabia to perform the Hajj with ease and comfort”, adding: “Another thing we want the pilgrims to do is; as you converge here, you see yourselves as family members, good friends and brothers and sisters.”

He implored the pilgrims to organise themselves and observe the necessary protocols for the trip.