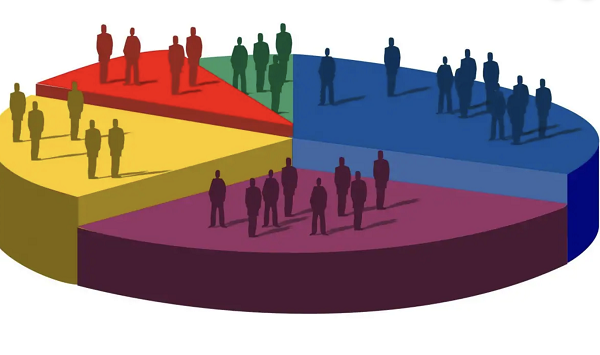 Government has released GH₵25 million towards the 2020 Population and Housing Census scheduled for March 2020.

The amount is part of the GH₵45 million allocated in the 2019 budget which has been approved by the Ministry of Finance for the preparatory phase of the census.

Government statistician, Prof Samuel Kobina Annim, made this known at the inauguration of the National Census Publicity, Education and Advocacy Committee for the 2020 Population and Housing Census yesterday.

The committee chaired by the Minister for Information, Mr Kojo Oppong Nkrumah, is to provide policy direction, resource mobilisation and strategic guidance on all aspects of the census.

Prof Annim said the Ghana Statistical Service (GSS) was aware that processes for the release of the remaining GH₵20 million had been initiated.

According to Prof. Annim, one unique characteristic of the 2020 census was that Ghana would be one of the few countries among Kenya and Malawi to conduct a digital census.

Mr Kojo Oppong Nkrumah reiterated governments’ commitment to support the GSS with the requisite resources to enable it to conduct the 2020 Population and Housing Census, particularly with the creation of the six new regions and over 40 new districts.

He said the census was expected to provide a reliable database for policy reviews and ensure systematic improvement in the implementation of government’s intervention, such as Planting for Food and Jobs, NABCO, LEAP, Youth in Agriculture and others.