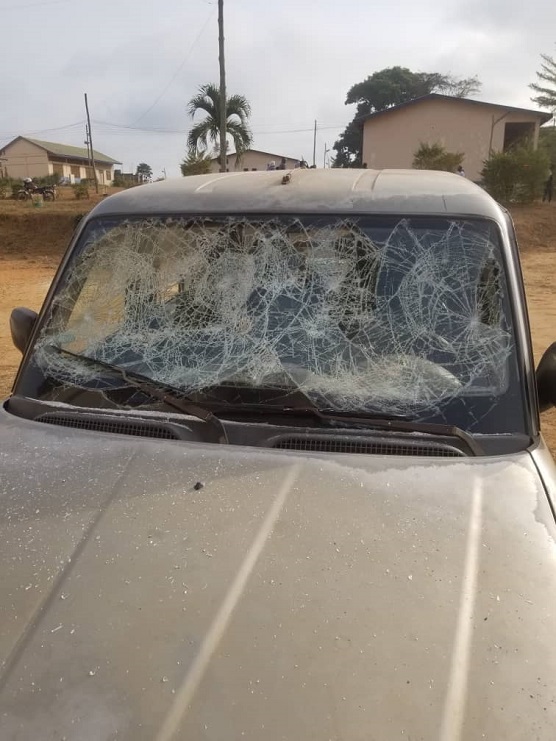 Police in the Sekyere East District of the Ashanti region have arrested 40 students of Krobea Asante Technical and Vocational School at Effiduase Asokore for causing damage to school properties.

The students went on a rampage on Sunday, protesting the poor results of their predecessors in their final examination.

The rampaging students caused a power outage in the school and embarked on a protest amidst the destruction of key facilities and also attacking the residential apartment of the school’s Principal.

The students during the protest also broke into the stores of the school where food items are kept and scattered everything in the room.

Cars including a Mahindra and Isuzu pickup trucks, a Nissan Patrol and a school bus were vandalised.

“A total of six cars have been destroyed by the students including four vehicles belonging to the school and two private vehicles belonging to teachers. Properties amounting to thousands of cedis have been destroyed, bungalows for senior house mistress, her car, school’s notice board, stores and food stored there have all been vandalised," the assembly member who doubles as the Coordinator for Free SHS in the District, Ebenezer Opoku said.

It took the security doors to save the principal’s room from distruction, but the dining hall was not exempted from the chaos. Most of the things they destroyed are beyond repair, including the principal’s vehicle which was provided by government,” he added.

The 40 students are being held by the police for questioning. 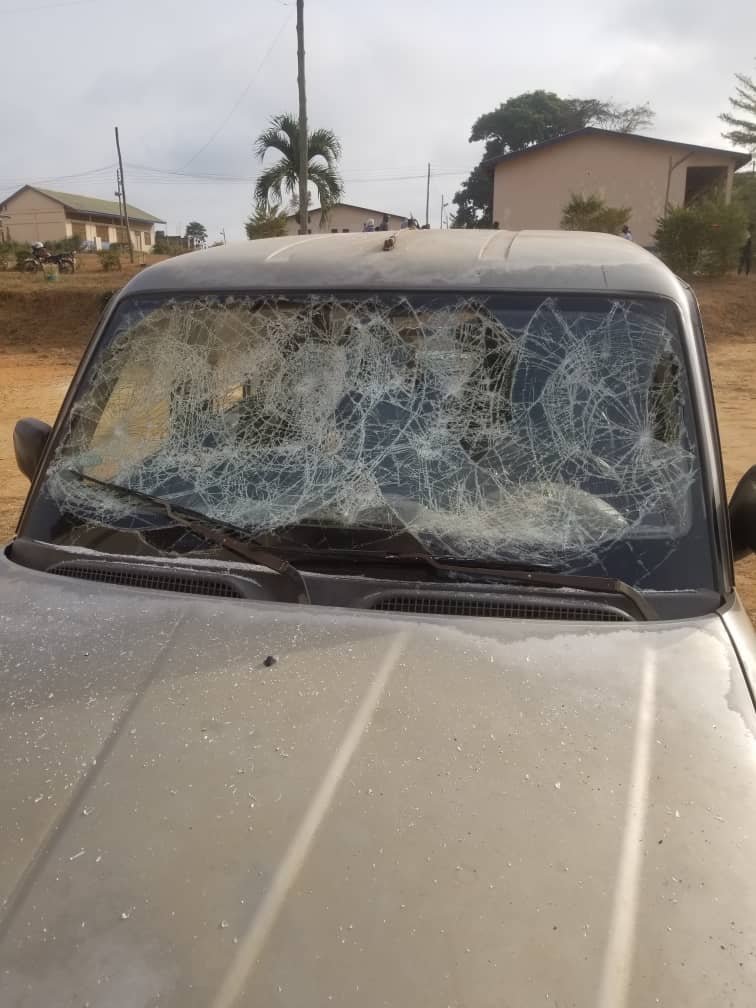 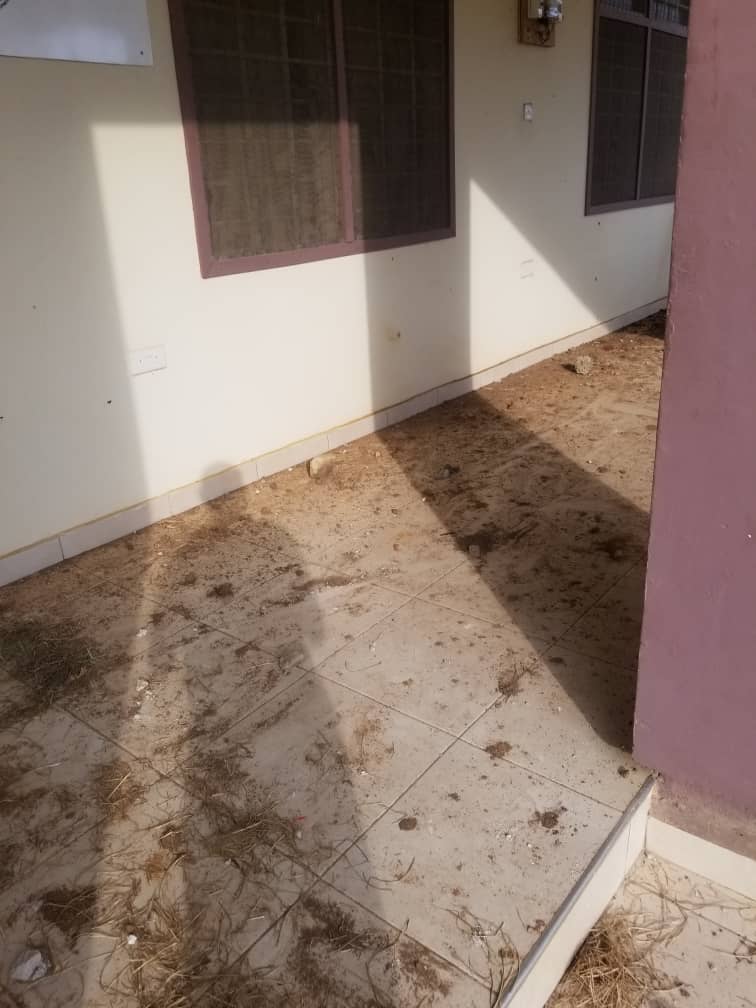 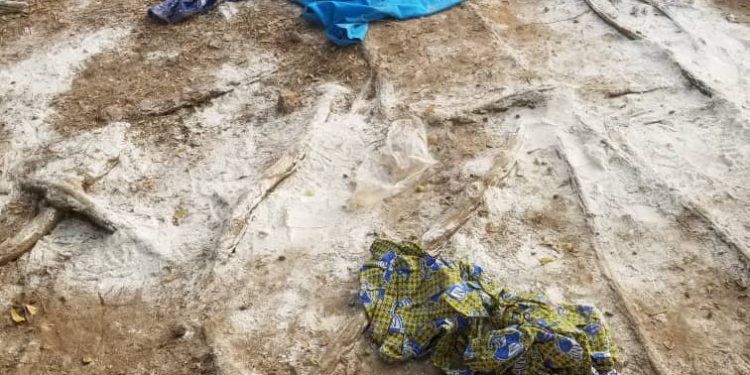 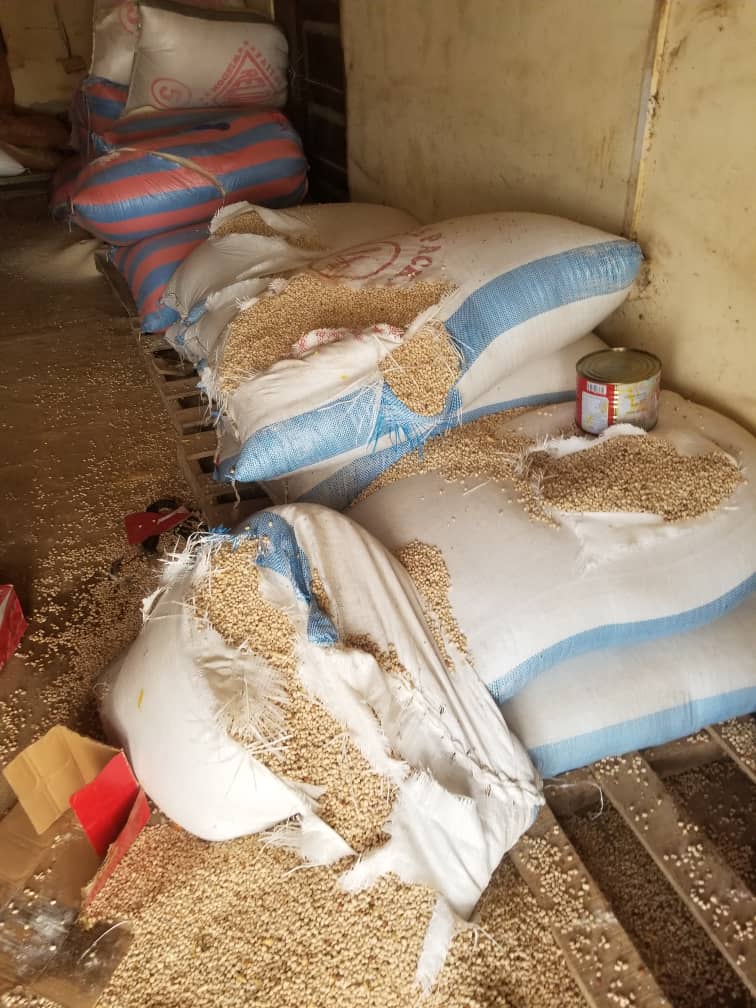