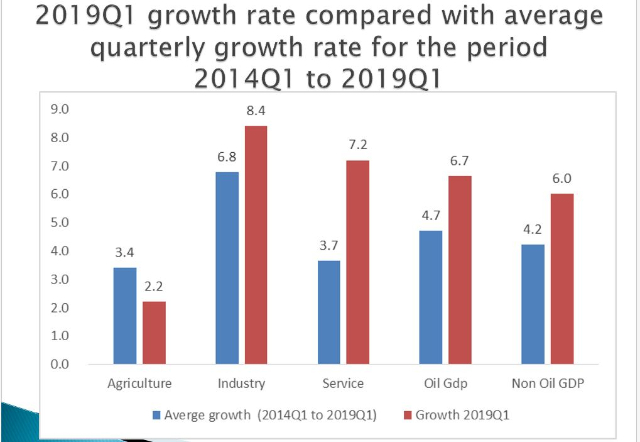 A new Afrobarometre report has revealed that 51 percent of Ghanaians think the economy is being managed well by the Akufo-Addo administration.

The survey conducted by governance think tank CDD Ghana, also revealed that Ghanaians believe the government must boost programs and measures to improve the standard of living for the poor and create more jobs for the youth.

The survey occasionally conducted by the think thank often gives cues to Policymakers on issues to focus on. The findings confirm the view of the administration that the economy remains its biggest focus.

Government officials during the 2020 budget debates have insisted that the economic gains made will not be compromised as the government seeks to bring more growth, jobs and incomes to citizens.

Finance Minister Ken Ofori-Atta in a recent address to Parliament during the 2020 Budget debate and approval, said from end-2016 and now, the debt-to-GDP ratio has increased from 56.8% to 57.4% (excluding the Financial Sector Bailout).

This means in 3years, the government has only marginally increased the debt to GDP by 0.6 percentage points.

“This sustainable debt path is partly on the back of our successful fiscal consolidation programme which reduced the fiscal deficit by 2.6 percentage points from 2016 to 2018” he added.

The Finance Minister repeated that the 2020 Budget will focus on consolidating the country’s impressive macroeconomic gains for Growth, Jobs, and Prosperity for all Ghanaians.