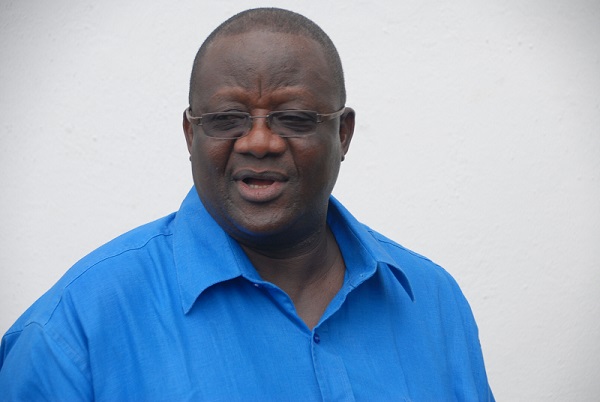 The false statement captured Mr. Afoko cautioning the NPP not to disappoint Ghanaians as they voted massive for the party in the just ended elections. “Ghanaians expect a lot from us and we must not dare to disappoint them.”

However, speaking to Primenewsghana, Mr. Afoko’s spokesperson Nana Yaw Osei stated categorically that no such statement has been issued by Mr. Paul Afoko and therefore any message allegedly coming from Mr. Afoko’s end as “Christmas and New Year message” is totally false and must be treated in its early days with contempt it deserve.

Nana Yaw Osei also stated emphatically that, he is responsible for every message from the camp of Mr. Afoko, and even if his boss want to send a message out he as a spokesperson will be briefed ahead of time.