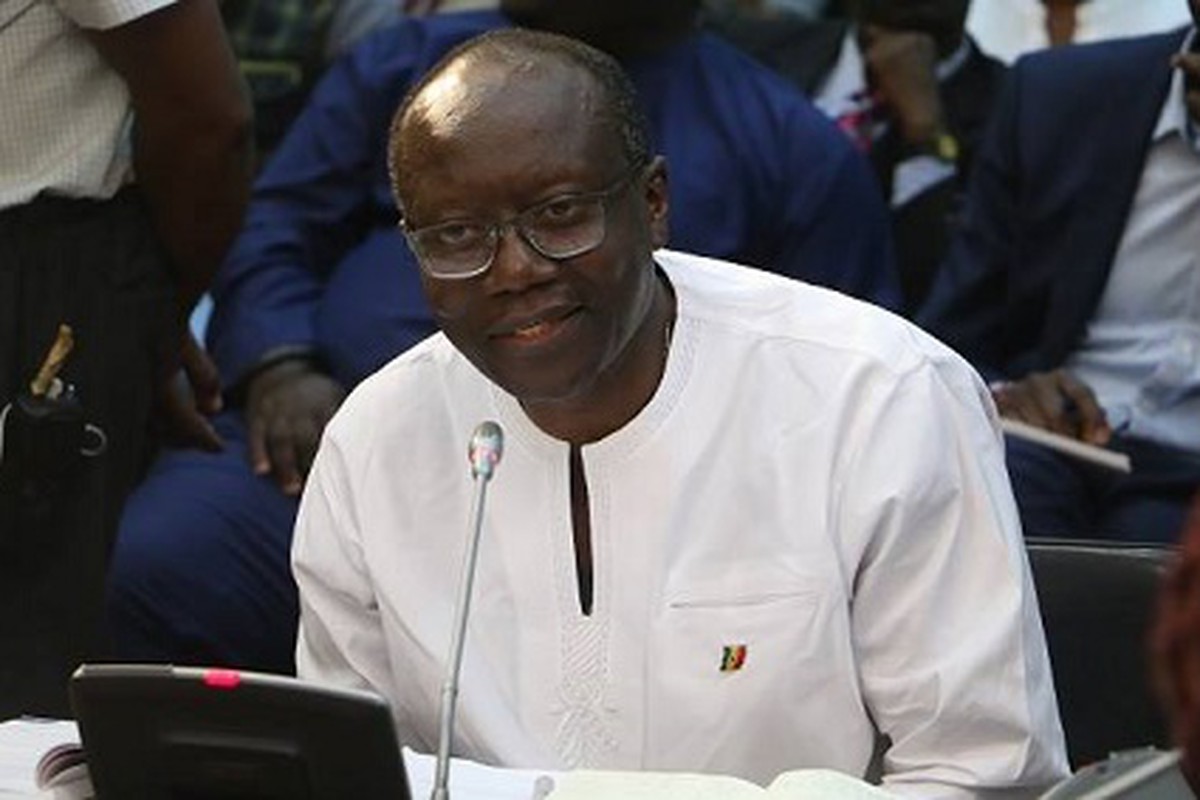 The Finance Minister-designate, Ken Ofori-Atta has explained why he visited the formerÂ Special Prosecutor, Martin Amidu during this work on theÂ corruption risk assessment of the controversial Agyapa royalties transaction.

According to him, he did not go to his house to influence his corruption risk assessment of the controversial Agyapa royalties transaction.

Amidu had accused Ofori-Atta of visiting him at home on October 21, 2020, when he was putting together his report on the Agyapa deal.

Mr. Amidu created the impression that, Ofori-Atta came there to influence the content of the report.

The former Special Prosecutor in an interview with Citi News in November 2020, said: â€œThe fact that you are in government doesnâ€™t mean that when you are dissatisfied about a report, you go after the person or the fellow. The Minister of Finance has been my friend for years; why will I go for him? When I was writing the report, didnâ€™t he come to this house? Was he not here on 21 October? What did I tell him?â€

Amiduâ€™s report subsequently compounded the woes of the controversial agreement which at the time, had been flagged by opposition parties and civil society organisations.

Government had wanted to securitize the countryâ€™s gold royalties so it could secure more money for developmental projects.

Meanwhile, answering questions before Parliamentâ€™s Appointments Committee on Friday, March 26, 2021, Ofori-Atta said he only visited Amidu because he heard he was unwell and also provide him with information on the Agyapa deal; a gesture misinterpreted by the citizen vigilante.

Ofori-Atta explained that Mr. Amidu is an independent person and cannot be influenced by anybody.

â€œAs I have mentioned before, Iâ€™ve known the former Special Prosecutor [Martin Amidu] for a while now, and it was the first time I was going to his house. So I visited him at home. I had gone to his office on a Friday, and it was indicated to me that he was not feeling well, and he wasnâ€™t in the office.â€

â€œSo on Saturday, I went to visit him and to provide him with some pieces of information he said he wasnâ€™t getting from us [the Ministry of Finance]. But I think we all know Mr. Amidu is a very independent person, and so I didnâ€™t visit him to attempt to change his view on his investigations.â€