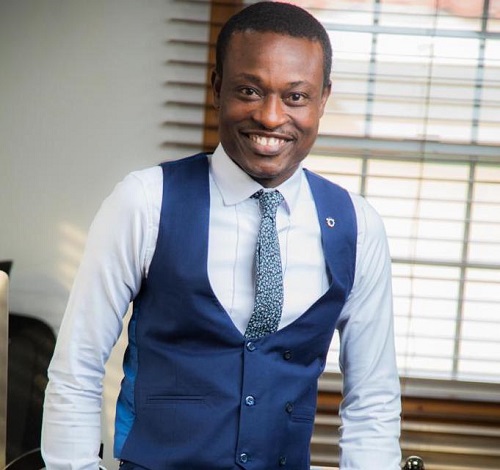 President Akufo-Addo has appointed a popular private legal practitioner, Mr. Kissi Agyebeng, as the Chairman of the Electronic Communications Tribunal.

His role is to oversee the affairs and adjudication of appeals at the Tribunal as stipulated in the Electronic Communications Act, 2008 (Act 775).

Mr. Agyebeng is a private legal practitioner who has argued numerous cases before the Superior Courts of Ghana and has also been engaged in several international business transactions.