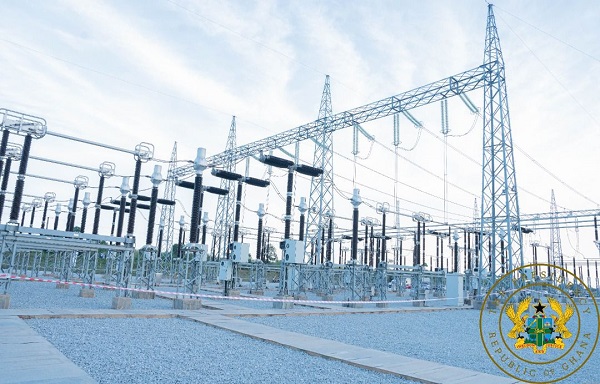 President Akufo-Addo on Sunday, October 16, 2022, commissioned the 330-kilovolt Kumasi to Bolgatanga Transmission Line Project, at the commencement of his four-day tour of the Ashanti Region.

The project, which is an integral part of the West Africa Power Pool Project, seeks to reinforce the Ghana Transmission System, and ensure the export of at least 100 megawatts of electricity to Burkina Faso, as well as increase the reliability of the Ghana to Burkina Interconnection Project.

To help achieve this objective, GRIDCo also constructed a 330kV Transmission line from the Aboadze Power Generation enclave through Prestea to Kumasi.

The 330 kV Kumasi-Bolgatanga Transmission Line Project consisted of the construction of approximately 550km of 330kV Transmission Line from Kumasi to Bolgatanga, the construction of 330kV Substations at Kumasi, Kintampo, Tamale and Bolgatanga as well as expansions of the existing 161kV Substations at these locations, and the implementation of Environmental Mitigation Measures and a Resettlement Action Plan for the Project.

READ ALSO: 'Your tenure has been beneficial for Asanteman' – Otumfuo to Akufo-Addo

The Project was financed by the French Development Agency (AFD) at a total cost of US$173.9 million.

Not only has the project succeeded in supplying 150 megawatts of power to Burkina Faso, but it has also increased transmission capacity to meet growing demand in Ashanti, northern Ghana and beyond.

The Minister for Energy, Hon. Matthew Opoku Prempeh, also noted that the projects have also contributed to the reduction of transmission line overloads and associated high transmission losses and improved voltages particularly in Ashanti, Bono and Bono East regions.

He stressed that the 330kV transmission lines have also helped to improve the quality and reliability of electricity supply in the country.

The West Africa Power Pool projects commenced with the Coastal Transmission Backbone Projects (CTB) which involved the construction of 330kV Aboadze-Volta (Tema)-Momehagou (Togo) Transmission Line and associated substations as well as the upgrade of Power Generation facilities in Ghana.

The developmental objective of the CTB project was to increase access of WAPP “Zone A” coastal states (Cote-d’ivoire, Ghana, Togo, Benin & Nigeria) to more stable and reliable electricity to alleviate power supply deficits and to reduce their collective vulnerability to drought-induced power supply disruptions.

The subsequent project was the Interzonal Hub Transmission Project. The development objective of the first phase of the project was to reduce the cost of and improve security of electricity supply to Burkina, while increasing Ghana’s electricity export capacity. 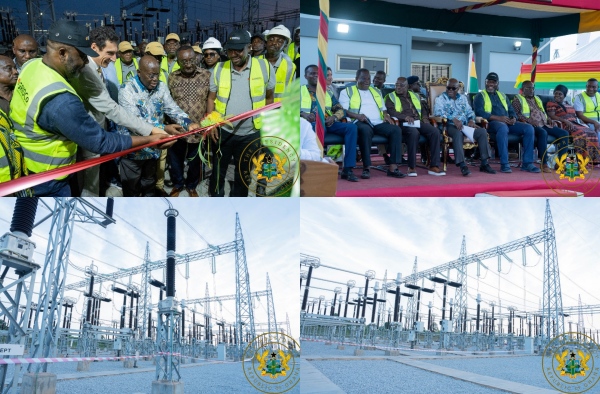